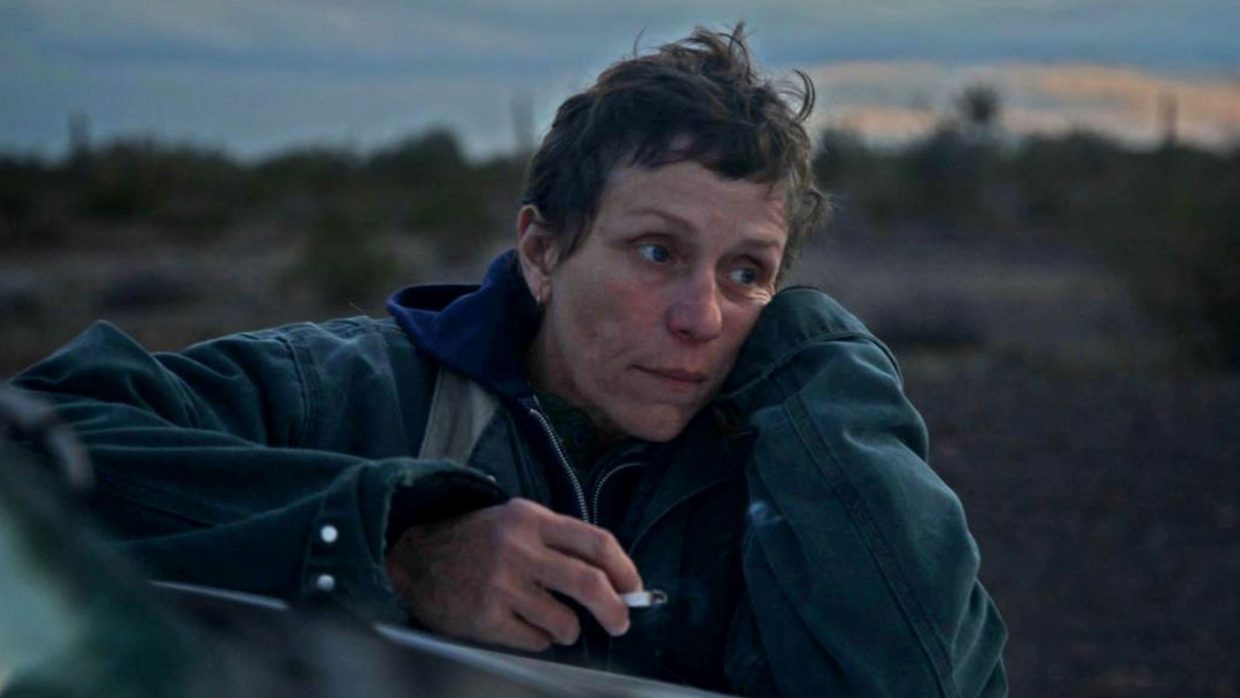 “I suppose you want to talk about her process,” says producer Dan Janvey when I tell him I’d like to learn about the producing team’s work with Chloé Zhao on Nomadland. Well, yes, I say—but not because I and Filmmaker readers aren’t familiar with it. After all, Filmmaker has covered Zhao’s work since 2013, when she appeared on our 25 New Faces list before the production of her debut feature, Songs My Brothers Taught Me. We spoke with her for a feature interview about that film and for her follow-up, The Rider, our spring 2018 cover feature, watching her develop […]