Echoes From the Past 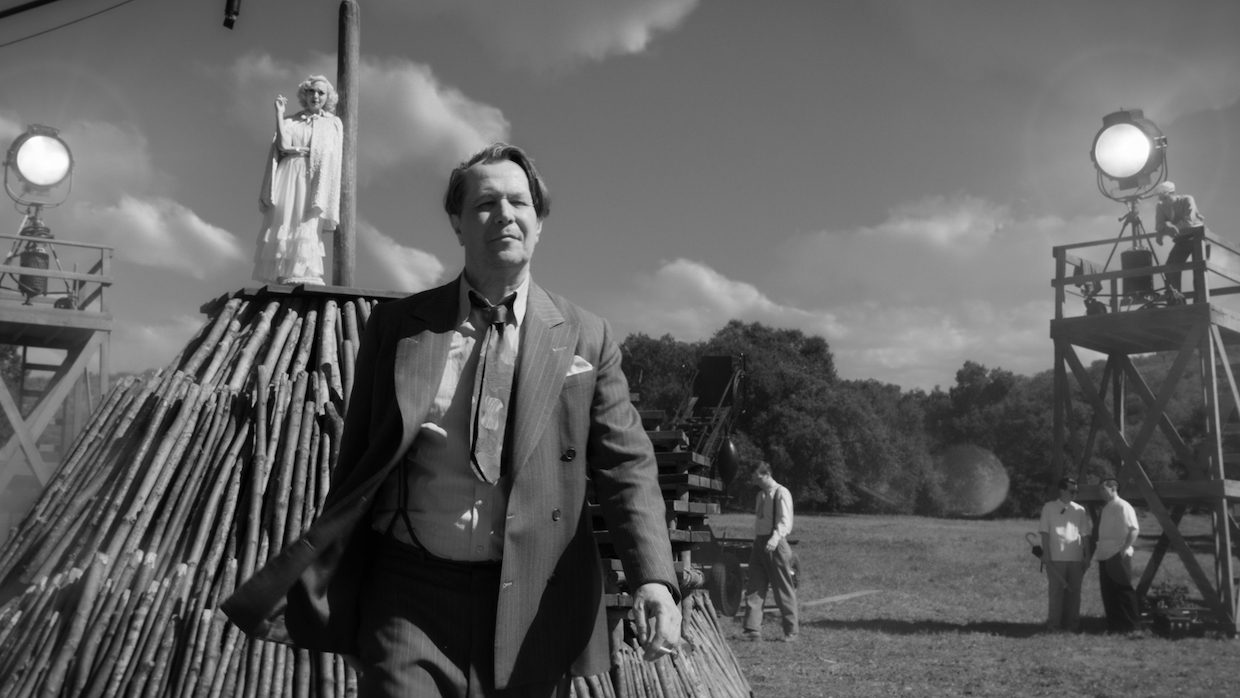 In recreating in Mank the experiences from 1930 to 1940 that led screenwriter Herman J. Mankiewicz to write Citizen Kane, David Fincher has said his goal was to make a film that looked and felt of its era. But that fidelity only goes so far: On the visual side, Mank’s black-and-white look is captured in period-anomalous widescreen. Similarly, Mank uses a LCR (left-center-right) sound mix rather than pure mono. “We’re not trying to fool anybody by saying this is a mono mix,” says Fincher’s career-long sound designer Ren Klyce. “The goal was to make the film sound old-fashioned and from […]