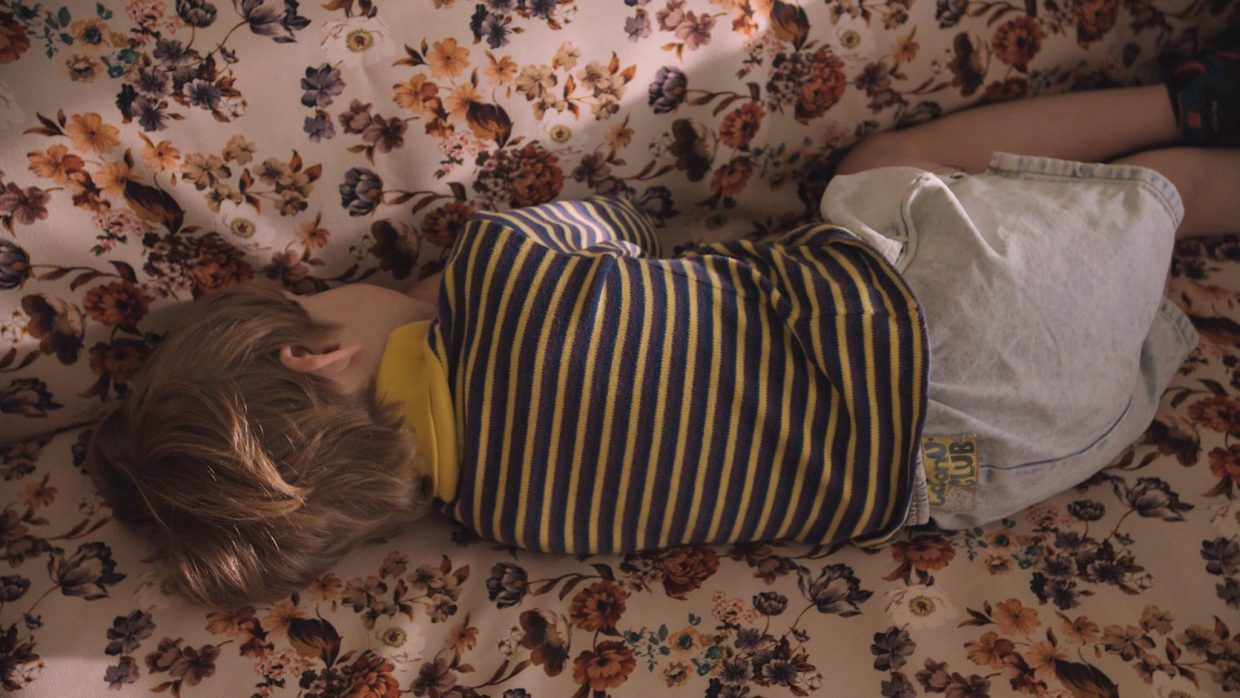 Filmmaking has always been, since my earliest childhood experiments with a camera, a circumscribed activity—typically thankless, fueled by begrudging favors and cut-rate fees, a marginal and often marginalizing thing to do (when it’s done at all) beneath proverbial low ceilings. Perversely, it was during a pandemic that I was fortunate enough, for the first time in my filmmaking life, to be given the kind of institutional support that I could only ever hope to have on earlier projects. But the confluence of a production grant from the Venice Biennale College and COVID-19—along with a script for a film that was, and still is, far more ambitious than anything I had ever made before—meant a slew of creative concessions and ten months of nimble, steady handiwork.

Having said that, I’m not sure what aspect of my filmmaking was reinvented to make The Cathedral possible. Maybe it’s more a matter of having had a feeling reinforced—namely, gratitude and admiration for the continuous care and attention and for the thousands of decisions of my film crew, whom I’d like to name: Graham Swon, Barton Cortright, Richard D’Angelo, Nell Simon, Deanna Manno, Grace Sloan, Tommy Mitchell, Michael Kohlbrenner, Ray Cintron, Maxwell di Paolo, Daniel Ryniker, Benjamin Viertel, Chelsey Trainor, Erica Ensminger, Ana Fernandez Perez, and Anthony Fraser.

In our demented period of high-speed senescence, perhaps it’s a miracle to make films—and to be in a position to have them seen—at all. Whatever the case, it’s also a great privilege, one that shouldn’t be taken for granted, especially now, when the dark, special truth of Cocteau’s famous remark, that cinema is the recording of death at work, has come full bloom in all its terrible power to appall us, and to compel us to keep on trying, again and again…