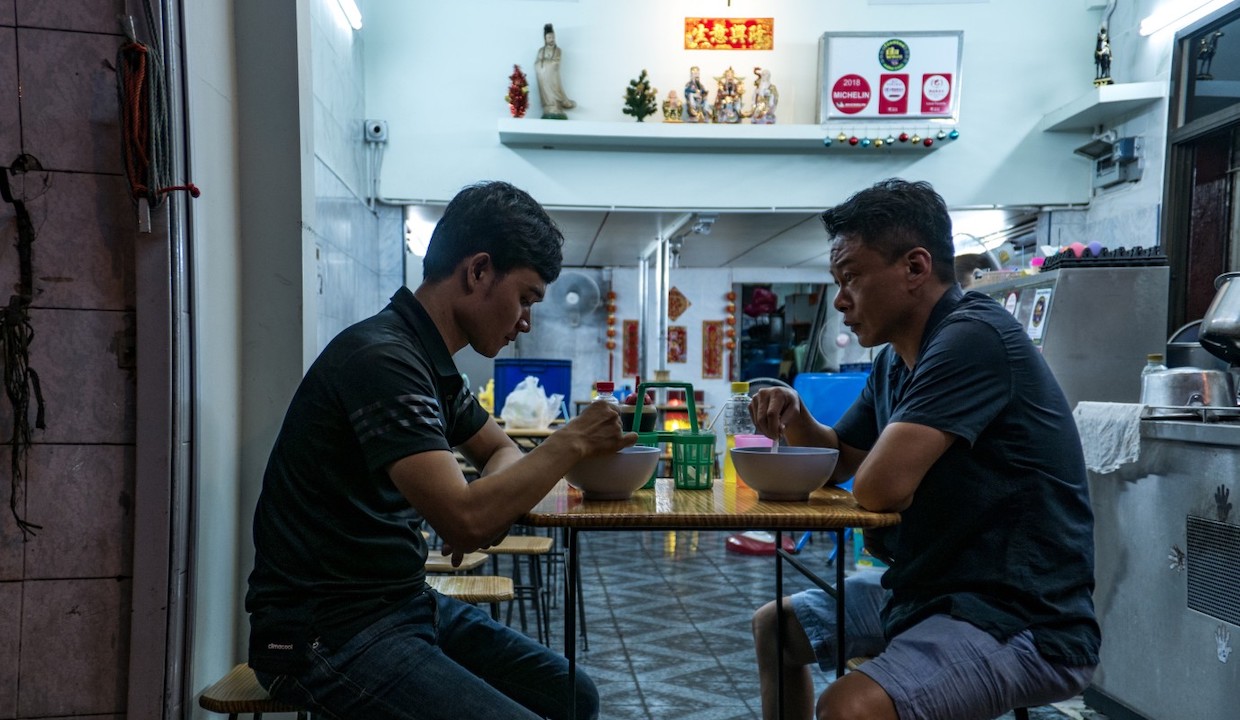 The streamer kicks off its educational initiative by partnering with the New York Public Library, meaning that any New Yorker with a library card can access Projectr EDU’s extensive library, which at present includes over 1,000 titles. It is also the only streaming service currently partnered with the NYPL.

“With Projectr EDU, we’re delighted to be able to build on the success of Projectr, and open up this incredible and expanded collection of films—many not available anywhere else—to viewers at no charge. We are deeply grateful to The New York Public Library for their support of this initiative as well as our other institutional and content partners,” said Ryan Krivoshey, President of Grasshopper Film and Projectr, in a press release. “We look forward to bringing Projectr EDU to other cities and towns across North America.”

New titles will be added to Projectr EDU on a weekly basis, many of which are not available to stream on any other platform. With this expansive library, Projectr EDU more than doubles the number of titles available on Projectr’s TVOD site. A sampling of these films include the complete restored films of pioneering filmmakers Jean-Marie Straub and Daniele Huillet; the Canyon Cinema Collection, which features over one hundred ground-breaking experimental and avant-garde works; Sudu Connexion, which features documentaries and short films from Africa and its Diaspora; as well as numerous acclaimed work from filmmakers like Ryusuke Hamaguchi, Hong Sang-soo, Jane Campion, Andrew Bujalski, Amy Seimetz, Wang Bing, Tsai Ming-Liang, Bong Joon-ho, Pedro Costa and former 25 New Faces Sky Hopinka, Khalik Allah and Ephraim Asili, among others.

In conjunction with the NYPL-partnered launch, Projectr asked a few “iconic New Yorkers” for their own recommendations of what to stream on the new site. Among those asked are Sara Driver, Chloe Sevigny, Khalik Allah, Michael Almereyda, Lucy Sante, Dennis Lim and Filmmaker’s editor-in-chief Scott Macaulay. Find his list below, with links to our previous coverage.

Notes on an Appearance

The Prison in 12 Landscapes

Until the Light Takes Us

I Am Secretly an Important Man

Gabi on the Roof in July

William Eggleston in the Real World