“Emanuele Asked Me to ‘Undertake the Journey’ With Him”: Editor Clelio Benevento on L’Immensità 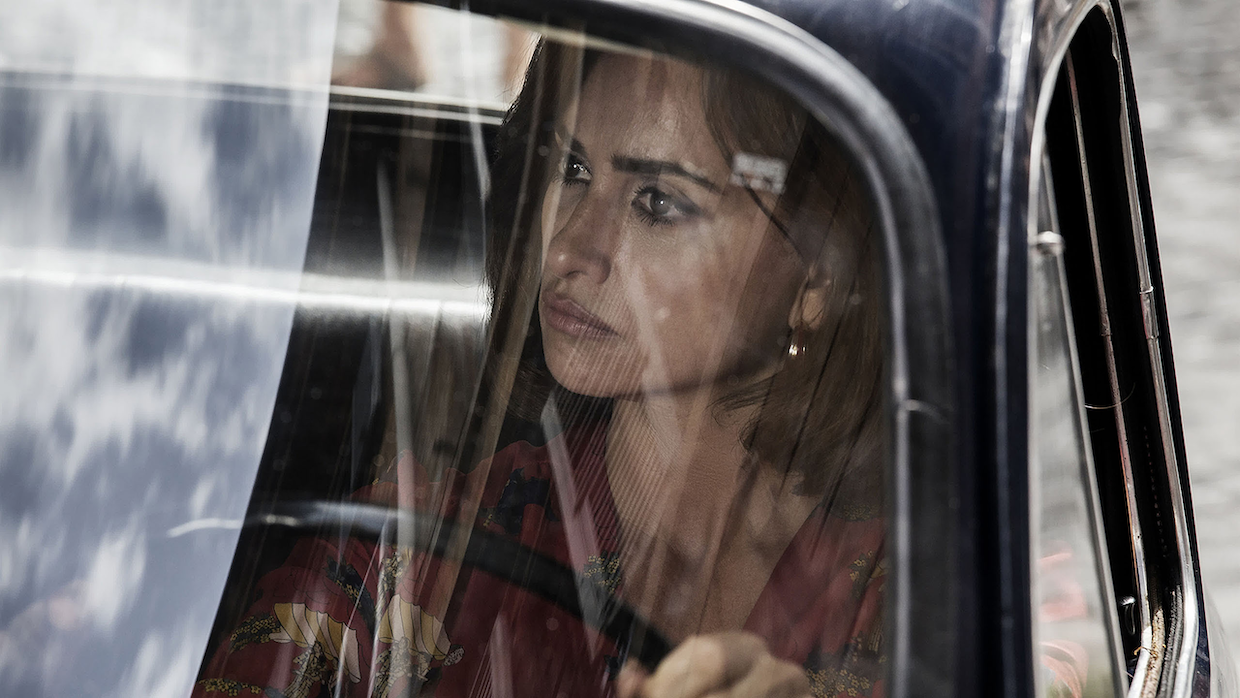 After premiering at the 2022 Venice Film Festival, Italian director Emanuele Crialese’s latest feature L’Immensità makes its way Sundance in the festival’s “Spotlight” section. Co-written by Crialese alongside Francesca Manieri and Vittorio Moroni, the film is a semi-autobiographical account of the director’s coming of age in Rome during the ’70s.

Editor Clelio Benevento discusses how he came to work on the film, the differences between his and the director’s work styles and the gratitude he has for his film school professors.

Benevento: Actually my first contact with the director, Emanuele Crialese, was a note that I sent him when he was shooting his previous movie Terraferma. His screenwriter is a friend of mine and gave Crialese my message, in which I told him that I admired his work and that I would be pleased to meet him one day. Unfortunately, it was not followed up. Years later, Emanuele was preparing his film and wanted to meet me at the suggestion of producer Mario Gianani. I had an interview with Crialese, and we analyzed my work on a series that I had just finished. In particular, he was interested in understanding what, in my opinion, had succeeded in a particular scene and what could have been done better. It was a very pleasant conversation, after which he sent me the script and at our second meeting we discussed what he wanted from his film and what we could achieve with the editing work. At the end of that meeting, Emanuele asked me to “undertake the journey” with him.

Benevento: The first assembly had some pacing problems. It had a slow start and slowed down once the central part of the film was passed. Furthermore, the episodic nature of the narration created fractures in the flow of events that gave the viewer an unpleasant disorientation. What we tried to do was to create a continuous flow which, even with time jumps, followed the emotional progress of the protagonist. To do this it was important that the main character was welcoming from the very first scenes. We therefore worked a lot to find the nuances in the acting that allowed us to do this.

Benevento: It was a very “private” process. We didn’t do screening tests except with our producer in the editing room and some trusted friends at the director’s house. The process was actually the result of the encounter between my way of working and Emanuele’s: I’m tidy and methodical, Emanuele is a volcano, ready to overthrow everything and start over at any moment.

Benevento: I attended a film school, the Centro Sperimentale di Cinematografia in Rome. For someone like me who comes from a small town in the south of Italy, it was perhaps the only way to get into the business. I immediately worked as a sound editor and then on TV, first music video clips, then documentaries. I had the greatest influence from the teachers of the school of cinema, both for what they taught me and for the films they showed me for my education.

Benevento: Avid, for many years. The fact that I am so comfortable using this software allows me to never worry about the technical/computer side and to concentrate on the film.

Benevento: The scene of the first meeting between Adri (Luana Giuliani) and Clara (Penélope Cruz). It was a pivotal scene for the story and for the growth of our protagonist. From there, the narrative took a turn, and the eye contact between the two had to trigger something in the viewer as well as in the characters. However, everything had to happen in the most natural way, since we were in a world of children. It was really challenging. We arrived at the final result by looking at the material many times, looking at it from different perspectives, editing and re-editing, over and over, without ever settling.

Benevento: At first, I thought it was a film about a child coming to terms with their sexuality, that this was the center and the rest revolved around it. Then I realized that it was the story of any child of that era, a story that resonates in the memories of all those like me who were children in the ’70s and ’80s. It’s a much more complex film because it talks about a bourgeois family in an evolving city, a difficult relationship in a judgmental society and with the added difficulty of educating their children the right way, with television as entertainment and escape. Around all this is the joy that children have when they play.