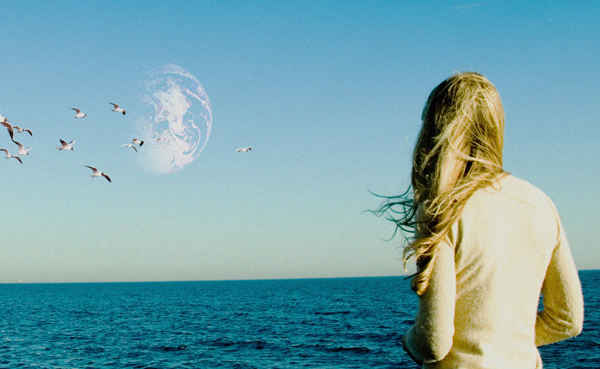 If savvy indie auteurs are discovering new ways to beat the old ways of filmmaking, crafting engaging films for less cost and more potential upside, it’s tougher for the crews on those films to make a living.

Producers and financiers might be impressed with low-budget breakthroughs such as Another Earth and Martha Mary Marcy Marlene, but with lowering budgets comes diminishing pay scales and fewer resources for the cinematographers, designers and others who make these films a reality.

“I have a cinematographer who just can’t do another $500,000 film because the rates are too small,” says below-the-line agent Rebecca Fayyad of the Sheldon Prosnit Agency. She pegs the micro-budget wage to be between $100 to $150 a day.

That might be a nice starting salary for a young designer looking to break into the business, but it’s tough-going for more experienced crew people who need to support families and want to continue to make art-house films.

Sara Alexander, another below-the-line agent and co-partner of Elevation Talent, agrees that the lower budget wave is affecting pay scales. “My best estimate is that it’s a 20 percent reduction across the board,” she says, “which affects everyone from crew to actors.”

According to Alexander, it’s the art departments that are affected the most. Production designers, art directors and set decorators are not only dealing with lower salaries but also fewer resources to get the job done. “People are bringing their living rooms on the set more often,” says Alexander.

“I did feel the squeeze,” admits Karen Malecki, the costume designer on Take Shelter. She says she dealt with her lower budget by purchasing from local Ohio thrift stores.

Adding more pressure on crew salaries for low-budget movies is the film union’s so-called “Tier Zero” level for million-dollar and under films. I.A.T.S.E. (the International Alliance of Theatrical Stage Employees), which covers most below-the-line crew positions, has included a small provision in its National Agreement that allows indies to hire union crew members for minimum wage. But the production still has to put funds into the I.A.’s pension and welfare accounts and hire the requisite union members (i.e., if you have a dolly, you will need an I.A. dolly grip, according to line producer and production manager Michael Sledd).

“With all that money going to P&W, it can get difficult to pay all department heads even $1,000 a week,” says indie producer (and Filmmaker contributor) Alicia Van Couvering. “It’s pretty bleak and I think, as always, the projects just have to be worth it for a skilled adult to come [and] make that kind of money.”

commercial work in between feature shoots.

“[Commercials] are a lot of fun and pay much, much better,” adds Van Couvering, who has also worked as a location manager and production coordinator. “Then I can just do a movie when I want to and not be constantly burnt out, shaking my little tin indie cup, always begging crew and vendors. Almost all the crew I know switch between low-budget and big-budget work.”

For tyro crew people, however, lean times might be more difficult because it’s harder to land those commercial jobs if you don’t have the experience. Alexander also says it’s harder to make the leap from a camera operator to a d.p. right now, or climb the ladder in other departments.

From a creative standpoint, though, some indie crew people don’t disparage the new micro-budget revolution. Peter Simonite, a second unit d.p. on The Tree of Life, says the changing economies of filmmaking “have actually created opportunities for me,” allowing him to make more daring choices and develop keener problem-solving skills. And the smaller lighting packages and crews have given him “more flexibility and agility,” he says. “This is a good thing. Sometimes less is more.”

Inbal Weinberg, the production designer on Derek Cianfrance’s Blue Valentine and Jesse Peretz’s Our Idiot Brother, believes diminishing budgets “inevitably leads to compromised crew conditions.” “Indie filmmakers are, sadly, usually much more passionate about getting their film made than worrying whether their crew is well-fed or where everyone is sleeping,” she says.

“It’s one thing to intern when you’re young, or to help out your friends on a short,” continues Weinberg, “but it’s another thing to have a respectable career or raise a family while trying to stick to quality projects.”

For Weinberg, the current indie industry is not viable if crew people must take on “shitty TV shows or soul-sucking commercials just to be able to make one art film a year,” she says. “Instead, build a viable indie industry where films can be made for just enough money to sustain people’s careers and lives. Then you’ll have a flourishing indie community where artists have the space to create and artisans can keep their dignity.”