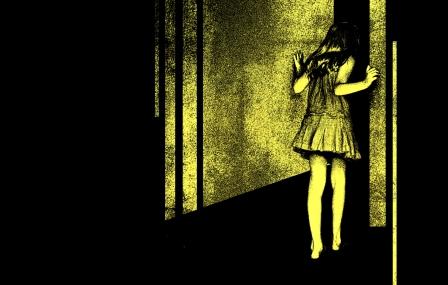 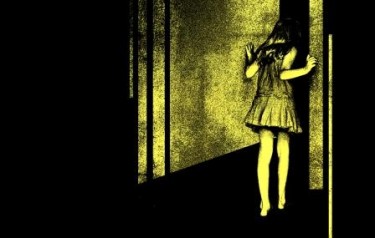 There is one thread in my movie The Pact that is inseparable from the medium of film: ghost photography. Google it, you’ll find hundreds of examples. Since the camera was invented, people have believed they could photograph spirits. I’ve always been fascinated with this, and my movie is filled with examples of it.

When we made The Pact there was a particular shot we were filming involving a light flickering, an effect that had been written into the script that portrayed the story’s’ ghostly spirit invading an electrical socket. We set up the shot and the actress was poised to begin her work. A moment before I called “action,” the weirdest thing happened: Another light in the shot, one that we didn’t control, began to flicker on its own.

We were shooting in the house of a woman who had recently passed away. Months later, after the film had been completed, I showed the movie to her son. He pointed out that the very shot where the flickering light had occurred was compositionally a match for a photograph he had taken of his late mother, in that very spot, shortly before she died.

If there is something beyond what we can touch and feel, maybe the camera can capture it. The proof is there on film, in The Pact. If there is a better reason to make movies, I can’t think of it. I just hope the spirits are happy with what I’ve done.