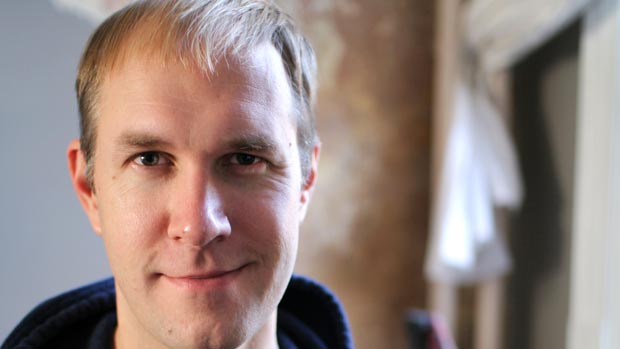 In the fall of 2007, I interviewed Craig Zobel about his first film as a director, Great World of Sound, a wryly funny drama about scamming “talent scouts.” Zobel, who for some years worked as a UPM and co-producer for David Gordon Green, was on a high after getting great reviews at Sundance earlier that year, selling Sound to Magnolia at SXSW, and then being chosen as one of Filmmaker’s 25 New Faces in the summer. As we casually chatted before the interview officially began, Zobel talked about a script he had written that was to be his next movie, […]