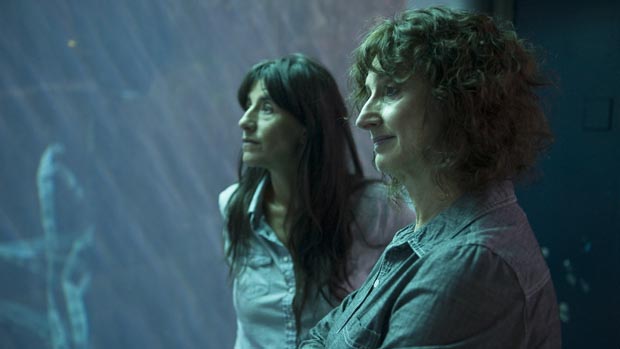 It was the festival of bear traps, digital ghosts and love battles. The 63rd Berlinale featured a strong competition lineup bolstered by great new films from Jafar Panahi, Denis Côté, Hong Sang-soo and Steven Soderbergh, none of which received major awards. However, Côté’s Vic+Flo Saw a Bear picked up a Silver Bear, known as the Alfred Bauer Prize, which, if you examine its history, has a better track record than the more questionable Golden Bear. Last year, this prize “for a feature film that opens new perspectives” went to Miguel Gomes’ Tabu. One of the best Canadian films in recent […]