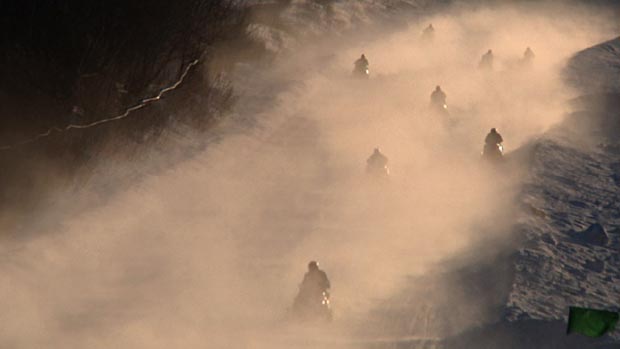 This was my fourth year attending Columbia, Missouri’s documentary-oriented True/False Film Festival, which this time celebrated its 10th anniversary — a number calling for reflection, with the attendant risk of self-congratulation. A commemorative book was released, and nearly every screening had its reserved tickets sold out (ticket sales were up about 5,000 from last year, placing the festival at around 42,000 advance tickets sold), but signs of hubris or overcrowding and goodwill-fraying logistical problems were minimal. My attending experience has remained consistent: commendably adventurous programming during the day, a sort of free-for-all of critics, filmmakers and college students running around […]