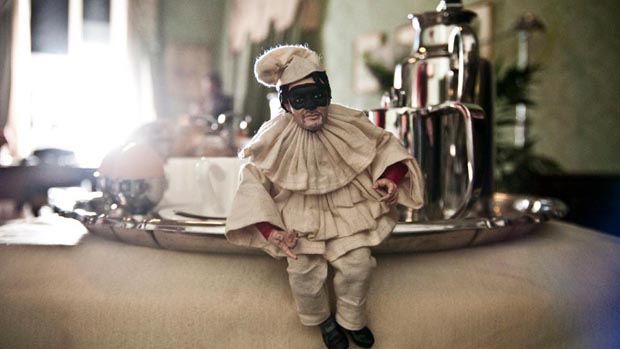 Less than three hours before this departing journalist had to hail his morning airport shuttle, he’s rumored to have been onstage at a five-star Moroccan hotel nightclub, loosened by too many free scotch whiskeys, guest performing a White Stripes song (supported by a mostly Canadian gig band with scantily clad, former cheerleaders as backup dancers) for an audience best described as “the 1 percent.” Cannes may have its prestigious world premieres and swingin’ Riviera yacht parties, but who knew that the height of film fest luxury — and if you seek it, decadence — lies in the North African desert, […]