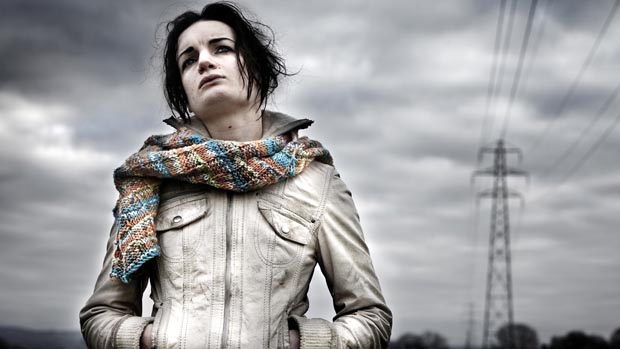 Rome fell. Athens fell. Unelected representatives of European banks were installed in Italy and Greece, elections distant down the road. Interesting times in the south of Europe, with a rush of drama in the outside world to match the 100-plus films slated during 10 eventful days of November’s 52nd edition of the Thessaloniki International Film Festival. The event was trim, yet taut, light wind in its sails from a two-year budget infusion from the European Regional Development Fund. Photo exhibits, publications, masterclasses and retrospectives still accompanied the international competition, the Balkan Survey and Open Horizons programming sections. If one weren’t […]