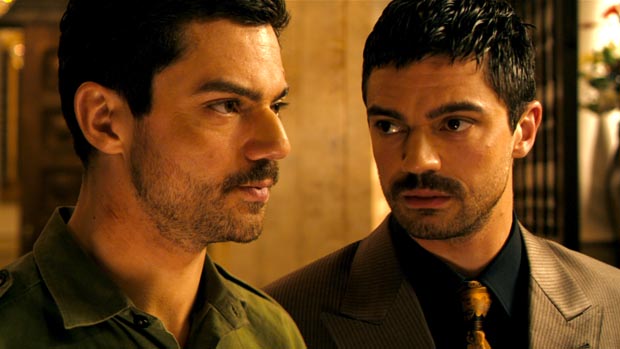 Attack the Block, Fall 2011, Page One: A Year Inside The New York Times, The Devil's Double, Three Colors Trilogy