Laura Poitras on Turning on the Camera 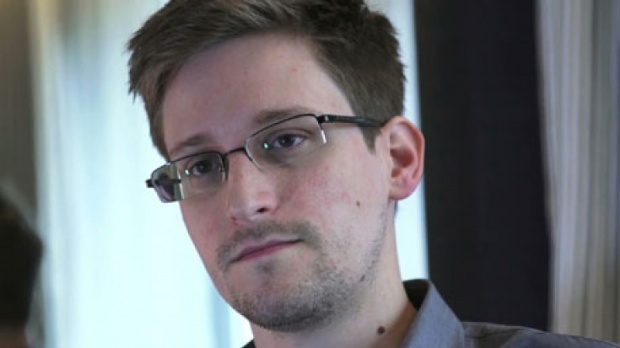 by Scott Macaulay
in Directing, Filmmaking
on Aug 17, 2013

One extraordinary passage among many in Peter Maas’s New York Times Sunday Magazine cover article on Laura Poitras and her role in the Edward Snowden story details the symbolic meanings of the documentarian’s most basic act: turning on the camera.

By this point in the story, Poitras has been contacted by Snowden, has had a series of encrypted exchanges with him, but doesn’t know who he is. She, along with journalists Glenn Greenwald and Ewan MacAskill of The Guardian, travel to Hong Kong to meet the source for what will be the most explosive national security tale of modern times. They know virtually nothing about their source and are instructed to look for a man holding a Rubik’s cube in front of a restaurant. They were expecting someone older.

The three journalists followed Snowden to his hotel room, where Poitras immediately unpacked her bag and turned on her camera. As the article implies, this was standard practice for Poitras but a surprise for Greenwald and MacAskill. However, as this and another subsequent passage in the article explain, the act of filming was not only an act of documentation but one that formalized what had only been, by that point, a virtual relationship:

They followed Snowden to his room, where Poitras immediately shifted into documentarian mode, taking her camera out. “It was a little bit tense, a little uncomfortable,” Greenwald said of those initial minutes. “We sat down, and we just started chatting, and Laura was immediately unpacking her camera. The instant that she turned on the camera, I very vividly recall that both he and I completely stiffened up….”

For Poitras, the camera certainly alters the human dynamic, but not in a bad way. When someone consents to being filmed — even if the consent is indirectly gained when she turns on the camera — this is an act of trust that raises the emotional stakes of the moment. What Greenwald saw as stilted, Poitras saw as a kind of bonding, the sharing of an immense risk. “There is something really palpable and emotional in being trusted like that,” she said.

Snowden, though taken by surprise, got used to it. “As one might imagine, normally spies allergically avoid contact with reporters or media, so I was a virgin source — everything was a surprise. . . . But we all knew what was at stake. The weight of the situation actually made it easier to focus on what was in the public interest rather than our own. I think we all knew there was no going back once she turned the camera on.”