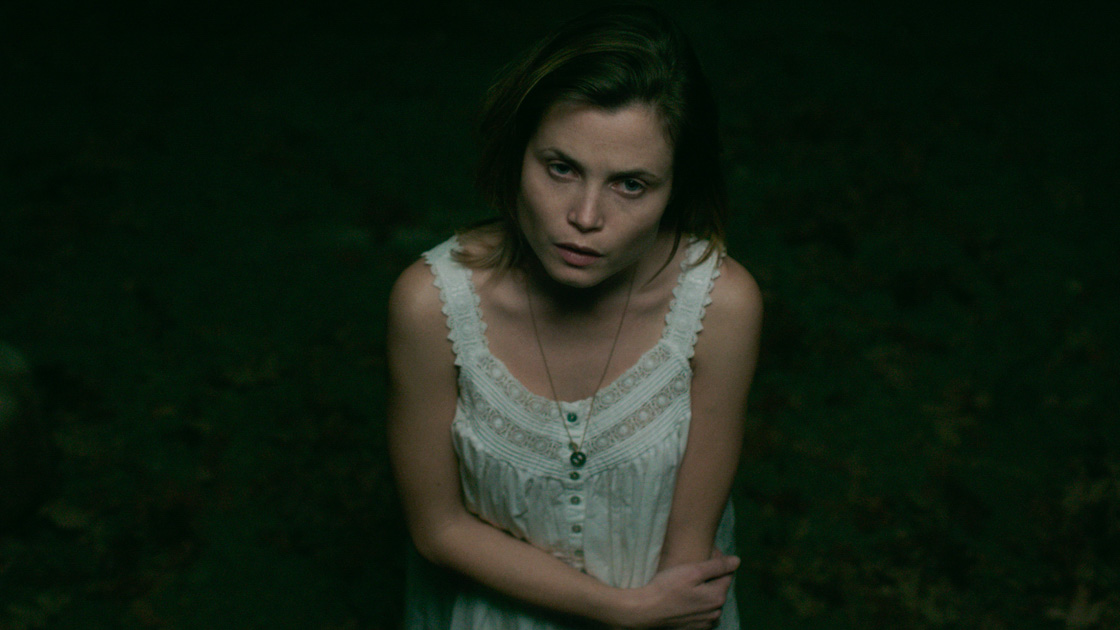 My film is quite a slow burn, I’d say. From its very first inception, this issue of capturing an audience’s attention (how much to push the limits of these boundaries, etc.) was discussed. The film’s form existed before its story in some ways and I suppose our thoughts were that kicking and screaming for attention in this day and age can get lost in much of the other noise. For this story, we frequently opted for a seductive whisper instead. For example, the film opens with a simple three-minute credit sequence over black. The intention here was for it to act as a kind of overture for viewers to settle in and adapt to the film’s rhythm. By the beginning of the second act, however, things really come alive and kick off and our thoughts were that this would be such a rewarding moment for our patient audience members. My writing partner and I are strong believers in what we’ve recently been describing as a tantric method. Frequently, certain scenes and static shots will overstay their welcome for a measured amount of time — the desired effect of this choice is that when we do finally cut to a more traditional close-up or a livelier Steadicam image that we (and the audience) have really have earned that dramatic release… Minimalism in service of a maximalist result.   [PREMIERE SCREENING: January 20 at 2:45 pm – Library Center Theatre, Park City] Sundance 2014 Responses