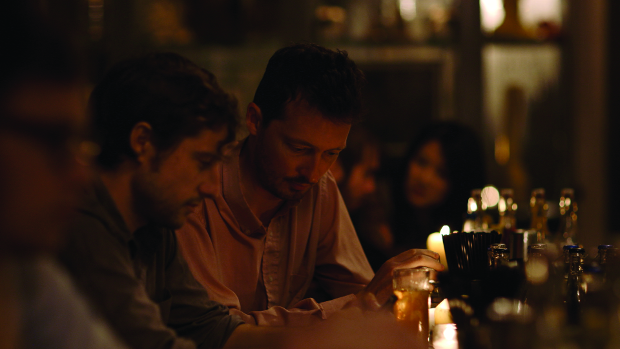 1. WarpFilms10 The cinematic arm of ubercool British record label Warp has hit its first decade and is celebrating by issuing a 200-page coffee table book containing some of its greatest movies. The DVDs tucked inside include no less than three by Shane Meadows (Dead Man’s Shoes was the first ever Warp Films title), plus other excellent and diverse works such as Chris Morris’ Four Lions, Richard Ayoade’s Submarine, Paddy Considine’s Tyrannosaur, Ben Wheatley’s Kill List and Justin Kurzel’s The Snowtown Murders. 2. Milq The brainchild of Hear Music founder Don MacKinnon, Spectacle: Elvis Costello with… creator Jordan Jacobs, and Tomi Poutanen […]