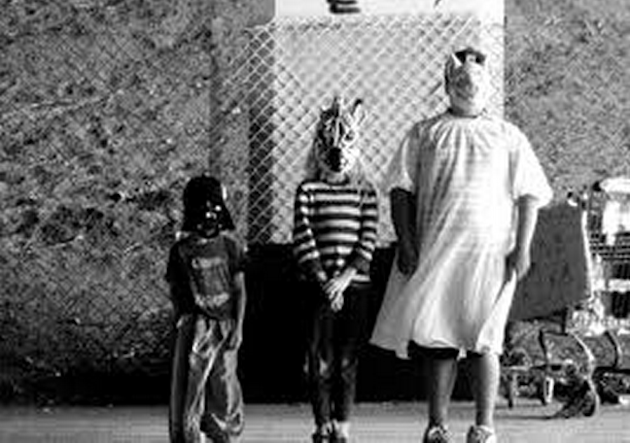 by Sarah Salovaara
in Distribution, Filmmaking
on Jan 14, 2014

Shortly before the 2013 Toronto International Film Festival, Vimeo issued an offer to attending filmmakers. Let us have exclusive digital rights to your film for 30 days via our distribution platform, Vimeo on Demand, and we’ll give you a $10,000 advance. After that window — or until we recoup the $10,000, whichever comes first — we’ll provide our standard 90/10 revenue split, and you’re free to take your film elsewhere.

I remember thinking it was a bold move, ripe for the “best of both worlds” scenario so many modern independent filmmakers desire. But would anyone be game? Turns out, more than a few were.

Yesterday, Vimeo announced 13 TIFF acquisitions that will premiere on Demand between now and May. The most recognizable title is likely Alexandre Rockwell’s whimsical Little Feet, which just opened the “First Look” program at the Museum of the Moving Image, and is currently available for pre-order.

I can’t say I’m much familiar with the other films, but I’ll certainly have the opportunity to change that in the next few months. You can find Vimeo on Demand’s full (and rather international) slate of TIFF titles below:

This is Sanlitun directed by Robert I. Douglas