“Let Some Air In!”: Nathan Silver on Directing Improvisation 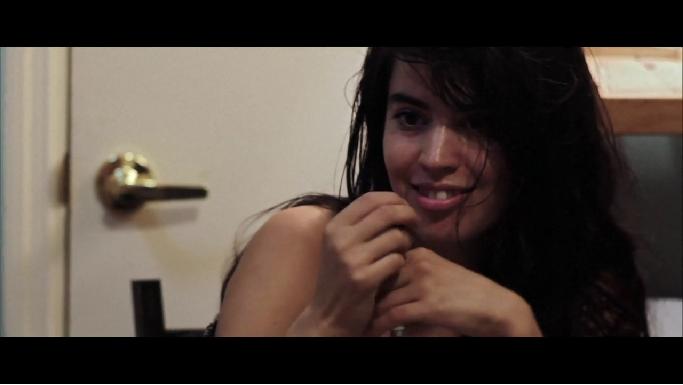 Soft in the Head

by Sarah Salovaara
in Directing, Filmmaking
on Apr 18, 2014

I asked Nathan Silver to write a guest post on directing improvisation, largely because a spur of the moment slipup — in which one of his actors mistakenly entered a scene and decided to stay put — ended up reshaping the narrative of Soft in the Head, which opens today at Cinema Village. I wanted to know how he tacitly guides the actors without stifling them, how much preparation his outlines necessitate, and what sort of challenges the process presents in editing. He sent me the following, with the note that he “might be having a nervous breakdown.” Incidentally, it’s better than anything I could have hoped for. — Sarah Salovaara

“Spring’s in the air.” “ Love’s in the air.” “Anxiety’s in the air.” What’s in all this hot air talk? Well, that’s what interests me. The plots of my movies don’t matter – I want what’s in the air. Some bores call this subtext, but that’s no term for such a tremendous, bigger-than-life aspect of the slip ‘n slide of daily life. And movies are about that slip ’n slide for flip’s sake! If they’re not, I want nothing to do with them. I’ll watch them, but I can’t make them. I can only make movies about air, really.

This brings me to improvisation. I don’t care what characters say; it’s their reactions that keep the movies on their serpentine tracks. My closest collaborator, d.p. Cody Stokes, taught me this. While we were editing my second feature, Exit Elena, he pointed out that reaction shots make up about 90% of the movie. It’s not about the son making mincemeat of his mother – it’s about watching the mother being torn to shreds. The information gets sidelined, sidetracked, and we’re left with the damage done. Of course, this is also born out of necessity. When we shoot, the cinematographer is improvising along with the actors, so the camera is rarely on the character speaking the lines necessary to push the plot forward. Dialogue as it exists in most movies is backgrounded; supporting characters and auxiliary details make up the foreground. It all goes back to Bruegel: the ploughman is the point of focus, while Icarus’ legs are barely noticeable in the background. Life becomes what it is: an absurd slip ’n slide in which what’s most important slides right off.

So how do we create this slip ’n slide onscreen? When working with cast and crew, I don’t dictate; I enable. I let people run wild. I develop the characters with the actors and give them small paragraphs letting them know what the scene will be. We shoot and shoot and shoot and collect footage. Then we shape it in the edit. Folks always talk about how they want human beings on screen yet so many friggin’ movies squeeze them into hermetically sealed story lines and compositions. I say, let some air in and film it!