Make it More than a Movie: Incentivizing Audiences to Watch Independent Film 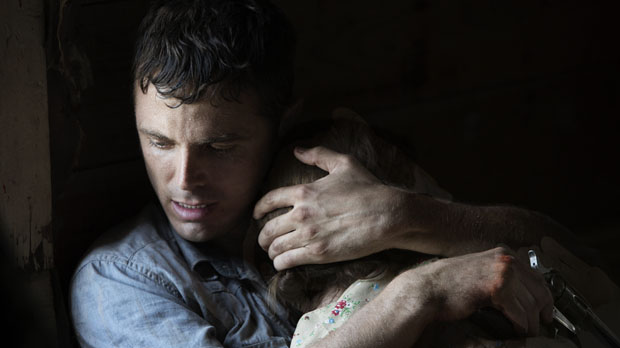 by Sarah Salovaara
in Distribution, Filmmaking
on Jun 4, 2014

Earlier today, No Film School ran a transparency-friendly guest post by VHX about the bonus features included on the film Stripped. The filmmakers offer six distinct packages for purchase through the platform, each of which includes varying degrees of bonus content. The most expensive option at $49.99 — with 16 hours of additional content — accounted for 23% of their film sales and 48% of revenue. VHX determined that majority of these purchases came from pre-existing Kickstarter fans but also genuinely curious consumers who watched the doc on iTunes, etc., and liked it enough to head to their site for more. Since VHX compiled the above data, the filmmakers have begun offering yet another package for $65 with over 26 hours of footage. Essentially, they’re attaching footage that was left on the cutting room floor to a $10 product and jacking up the price levels. But the audience is there for it.

Last summer, the simultaneous release of Short Term 12, Drinking Buddies and You’re Next on August 23 led Ain’t Them Bodies Saints director David Lowery to fashion the “Indie Film Challenge.” Anyone who (virtually) provided Lowery with ticket stubs to all four movies, seen over the course of one weekend, was rewarded with a specialty prize package that included set props and mix tapes. The filmmakers behind Ping Pong Summer, Obvious Child, Lucky Them and Hellion are now expanding on that concept, offering rewards to anyone who sees all four films theatrically or digitally before July 31. If their version feels a bit more free-wheeling than Lowery’s, it’s still a thoughtful gesture in support of independent film.

The question now becomes, why aren’t more people doing it? If the crowdfunding boom has proven anything, it’s that people will support films not only because they want to see them made but because they’ll be rewarded for it. I recently donated to a friend’s film because I know it will be fantastic, but also because it meant a year-long subscription to Cinema Scope. Even if your film doesn’t go the Kickstarter route, it’s still worth applying this concept to your release, especially if your distribution is of the DIY variety. How better to incentive audiences into taking a risk on your little film than offering them something in return? Transmedia notwithstanding, you don’t always have to interact with the viewer literally — cluing them in on specialty content may be good enough.