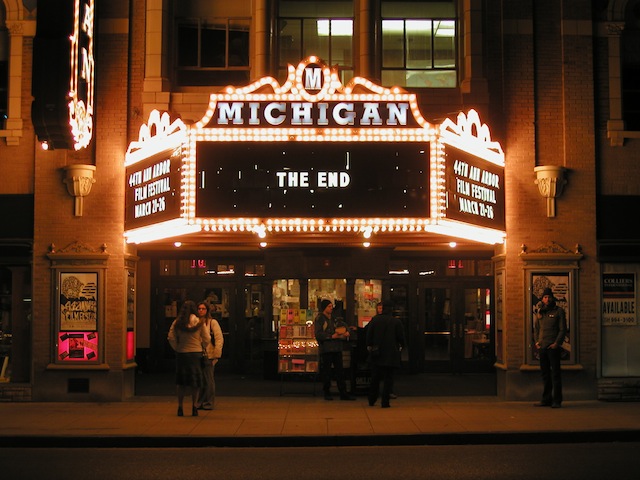 by Sarah Salovaara
in Distribution, Filmmaking
on Jul 11, 2014

A little while back, I looked at a small portion of The Film Collaborative’s most recent book, Selling Your Film Outside the US, which considered an unusual case of  DIY distribution in Europe. Now, over at their blog, Sheri Candler and Orly Ravid are running a series on distribution preparation for filmmakers worldwide. As submissions for Sundance are already open, the latest entry centers on festivals, and why you should already have a distribution strategy on the back burner before your acceptance, or, rejection.

If you don’t get into one of the top-tier festivals (Sundance, Berlin, Toronto, etc.), teeming with reluctant buyers, the chances that your film will be picked up drop by a significant margin. Still, you may very well get a handful of screenings on the regional circuit, which, Candler and Ravid assert, present a world of opportunity:

Assuming you achieve regional festival screenings, will you use it as a form of theatrical tour, gathering press coverage and fans in regional areas in order to fuel your digital sales? If so, how to transition that coverage and word of mouth into the digital rollout, when is that rollout going to happen and who is going to coordinate it? These questions need to be answered.

They suggest capitalizing on the newfound audiences and potential word of mouth by setting a “firm deadline on when digital distribution will have to start should your distribution savior not appear.” Ultimately, if you continue to work the circuit for a year, holding out for that dream deal, you are losing revenue opportunities. They also wisely note that it can take four months for a film to be available on iTunes after its submission, so no overnight switch can be flipped.

Although not all regional festivals can afford to fly filmmakers out for the occasion, attendance offers an opportunity to interact with and galvanize an audience that could ultimately bolster your sales. As much as filmmakers romanticize the major city theatrical deal, having your film available on these digital platforms, to audiences in less accessible areas, should not be underestimated. That is why Candler and Ravid argue for treating festivals like a marketing opportunity — and the brasher you are, the better:

It is imperative not only to enjoy face to face compliments at your screenings, but encourage people to use their social media accounts to tell others how great your film is. Many times filmmakers tell us about their sold out screenings at regional fests (or even pre release screenings) and how many people came up to them with kind words to say about the film. But in looking for those kind words online, sometimes we find very little or nothing being said. This is a troubling sign. No bump in Facebook Likes, Twitter followers, trailer views or website traffic? No one using a hashtag or @mention on Twitter or Instagram? No comments or shares of the film’s trailer from Youtube? Kind words in person are great for your personal morale, but in order to have beneficial word of mouth, people have to want to share news of your film and the normal outlet for doing that today is online. It is trackable too! Word of mouth won’t help with digital sales if no one is talking so make sure everyone you meet is aware of the film’s home online, its social media accounts, and where a trailer exists to be shared. You can’t MAKE people speak, you can only encourage it.