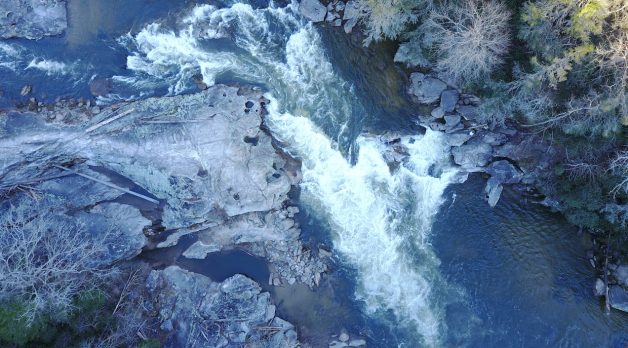 An aerial view of the Chattooga River in North Carolina. Photo courtesy of John Latenser.

In 2010, Eric Austin made a bold choice. The Texas-based father of three quit his day job as a sales rep to focus solely on his side hustle, flying unmanned aircraft systems (UAS)—commonly known as drones. He had a three-month…  Read more

The Future of iPhone Filmmaking with FiLMiC Creator Neill Barham 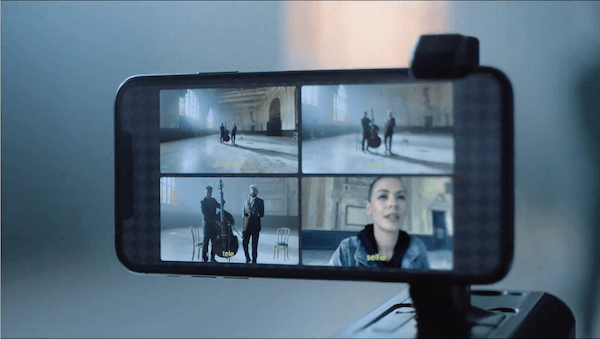 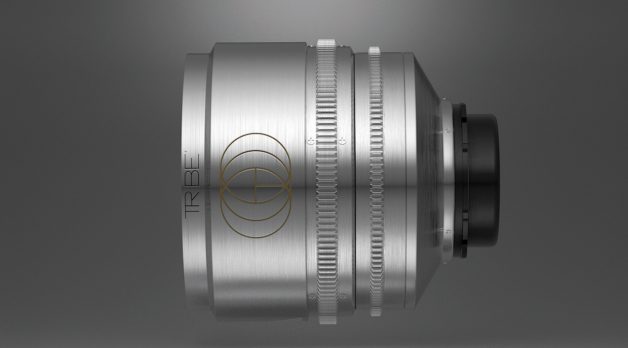 Bradford Young and Neil Fanthom first forayed into edgier glass during their collaboration on Solo: A Star Wars Story. Fanthom, Arri’s director of technology at the time, worked with Young, the acclaimed cinematographer of Arrival, Selma and A Most Violent…  Read more 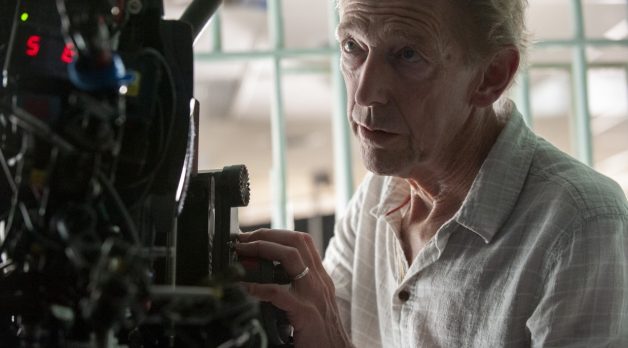 Fred Elmes invited me to a DI Theater at Harbor Picture Company, a post-house bustling around the corner from Film Forum, to talk about his work on Jim Jarmusch’s The Dead Don’t Die. There was just an hour left of…  Read more