A Speck in the Ocean

At sea — we have all felt it, paradoxically unmoored even in our hyper-connected age. In only two pictures, that sense of disconnection, emotional confusion and fear is the metier of New York-based writer/director J.C. Chandor. His 2011 debut film, Margin Call, was a tightly focused drama about Wall Street traders fighting for their financial lives amidst the economic meltdown. Unfolding over 24 hours, Margin Call is a talky and claustrophobic movie plumbing the specific ethical quandaries of our current political moment. Assuredly directed and extremely well-acted, it would seem to have set Chandor up to make any number of […] 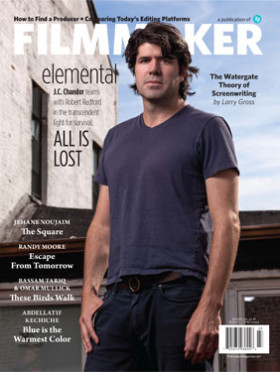 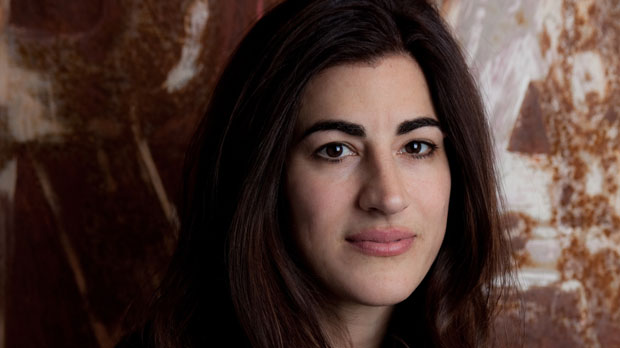 Documentaries are supposed to shine a light on the world, but some tackle subjects that are more pressing and timely than others. Over the course of her career, Egyptian-American director Jehane Noujaim has created films that are prescient to the extreme. Her 2001 debut, Startup.com, co-directed with Chris Hegedus, chronicled the genesis of the govWorks website just as the dotcom bubble burst. Noujaim’s 2004 follow-up, Control Room, focused on the way the ongoing Iraq War was being presented by news channels, particularly the Arabic news network Al Jazeera. Both films had their world premieres at the Sundance Film Festival, using […]

By Chris Hegedus and D.A. Pennebaker