Madeline (Helena Howard) has a hospital bracelet on her wrist and a rehearsal to go to. One of the questions fueling Madeline’s Madeline, Josephine Decker’s third feature as a solo director, is how two of the biggest elements of Madeline’s life — some unspecified form of mental instability and her promise as a young actress — interact, or if they even can safely. Howard’s breakout performance as the troubled thespian is part of an unusual triangle. At one point is her mother Regina (the writer, actress and performance artist Miranda July), whose protective custody of her unstable daughter is unreadable: justifiable […] 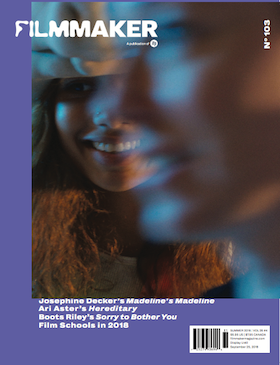 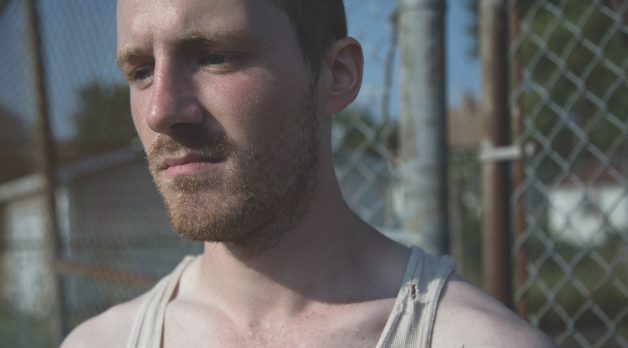 Why I Am Hopeful: Programmer Eric Allen Hatch on the Future of Arthouse Programming

As a film programmer who recently made the painful but necessary decision to quit the organization at which I’d worked for 11 years, you might expect me to have a dim view of contemporary film culture. I don’t. Quite the contrary: I feel strongly that this is one of the great watershed moments in the history of cinema. Some of the reasons for my optimism are personal, but most can be generalized.  Working more than a decade for a regional film festival that gradually entered the national discussion around independent film, I became increasingly aware of an alarming divide. On […]