The Rider, Chloé Zhao’s miraculous second feature, possesses a narrative that feels both as old as time and riveting in its newness: A young rodeo star has a tragic accident and must battle adversity on his way to recovery. You know this story. Except, through Zhao’s eyes, “redemption” looks different from what we’ve been conditioned to expect in a culture built on stories of success and celebrity. Every character on screen in The Rider is a real person, playing a version of themselves. But this is not a documentary. The performances in The Rider are exhilarating and deep and true. […] 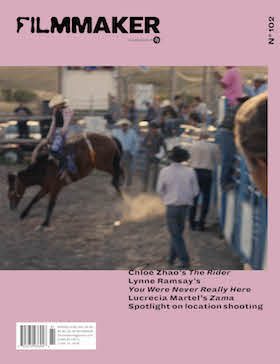 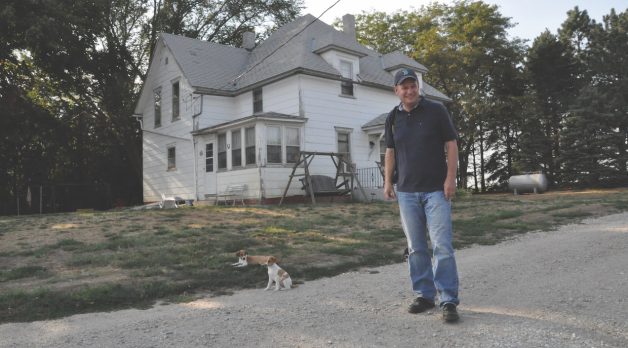 A Sense of Place: The Job of the Location Manager

The following article appeared in Filmmaker’s Spring, 2018 print issue. Like many departments on a film set, the locations department has duties that are a mixture of artistic and practical, a blend of orchestrating creative epiphanies and managing tedious logistics. Location managers might jaunt off to explore tropical beaches or spend the day sharing their favorite secret enclave of New York with an esteemed director, but they also might toil for weeks figuring out where the crew will park, eat and go to the bathroom. And if you’ve ever worked on a low-budget movie without the cash for a fancy […]