Recounting a recent conversation, Errol Morris says that he’s happy his friend understood Wormwood, the documentary filmmaker’s epic new work, as “an essay on ‘doing history.’” “I think it’s a lot of things, too,” Morris goes on to say, “but I like to hear that it’s about my obsessions with epistemology.” Obsession and epistemology—doesn’t the latter usually require the former? It certainly does in these reality-challenged times, when the act of landing on some honest reckoning with the social and political record requires a scrupulous method, unrelenting tenacity and, indeed, some small degree of obsession. All these qualities have been […] 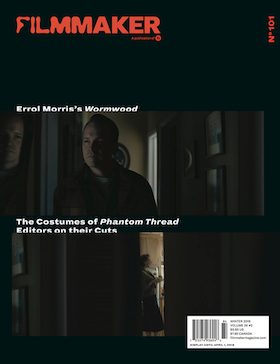 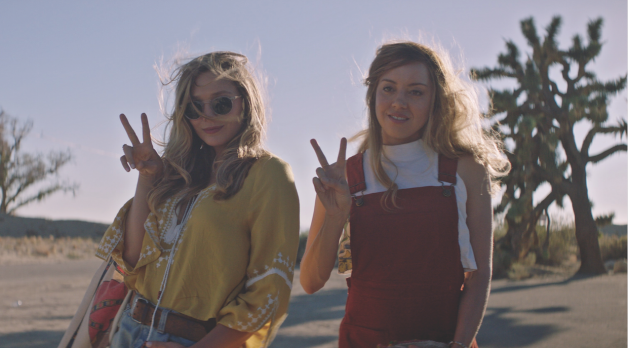 Hits and Misses: Anthony Kaufman Surveys the Sundance Class of ’17

The headlines said it all: “Hollywood Faces  August Death March,” “Bummer Summer” and “Beleaguered Box Office.” OK, Hollywood had a tough year, but does that necessarily apply to independent films? Well, as the saying goes, a receding tide sinks all boats. And so it was in 2017: If people were going out to fewer movies and streaming more episodic content at home, it affected both indie films and tentpoles. But if we look back at the films that premiered at Sundance 2017, there are a few instances to inspire hope: The Big Sick, of course, was the big one; Wind […]