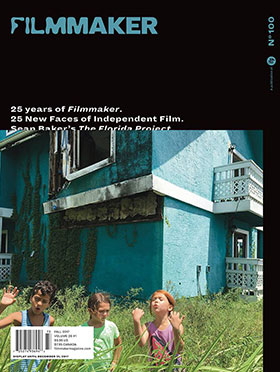 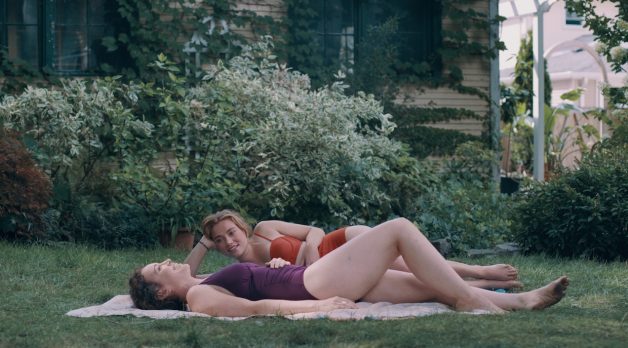 The Velocity of Money: Breaking Down the Microbudget of Princess Cyd

My origins as a filmmaker split the past 25 years in two. I’m now nearly as close in time to my debut efforts as I was to the early 1990s American New Wave when preparation for those efforts began. As an aspiring filmmaker with no formal film training, nothing was more inspiring to me during the mid-aughts than soaking up the narratives of DIY filmmakers who took it upon themselves to make something from nothing, way back in the grand ol’ 20th century. In reviewing the logistical and budgetary recaps presented in these pages by Peter Broderick more than two […]