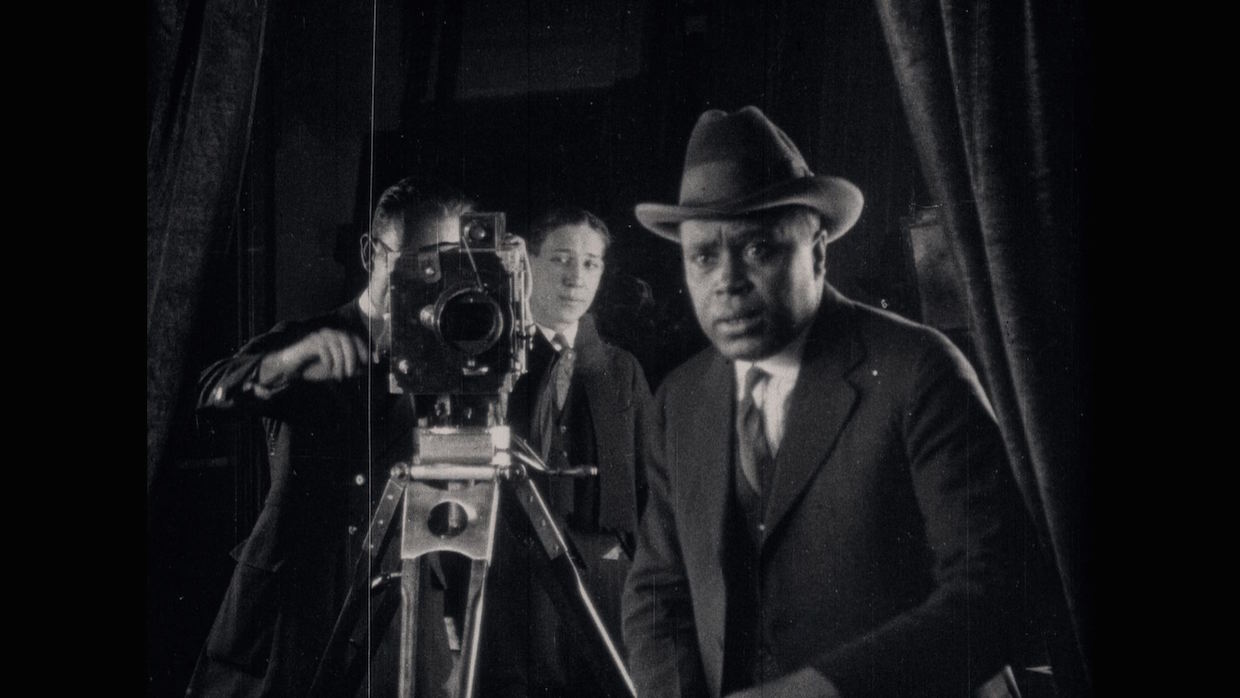 Oscar Micheaux on the set of 1920's The Brute, Courtesy of the British Film Institute

The American independent film movement began in a movie theater a little over 100 years ago when Oscar Micheaux watched, through clenched teeth, the racist Hollywood establishment blockbuster The Birth of a Nation. A few years later, the first American indie film was released to a targeted niche audience; Oscar Micheaux’s The Homesteader announced the beginning of a movement born of rage and profound personal vision. What followed were deeply personal, formally inventive narratives from such innovators as Maya Deren, Kenneth Anger, Ida Lupino, Melvin Van Peebles and John Cassavetes. The films were made on low budgets with little to […]