Film Schools in a Time of Disruption 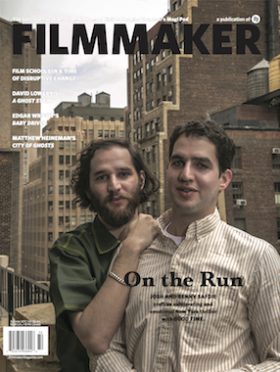 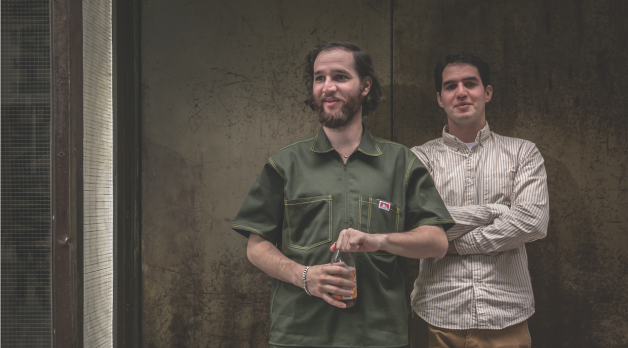 All Day and a Night: Josh and Benny Safdie on Good Time

I’m in the Safdie brothers’ office in New York’s Hell’s Kitchen, looking at a giant Japanese King of New York poster, and we’re talking about fired FBI director James Comey, whose awkward dinner with Donald Trump has just hit the news. “The guy is 6 foot, 8 inches,” Benny says. Or maybe it’s Josh. My tape recorder isn’t turned on yet, and the two talk rapid-fire, trading sentence fragments and out-exclaiming each other. “And he refused to play basketball with Obama! The one president who played basketball, Comey would be the tallest guy on the court, and he didn’t want […]