Message From the Other Side 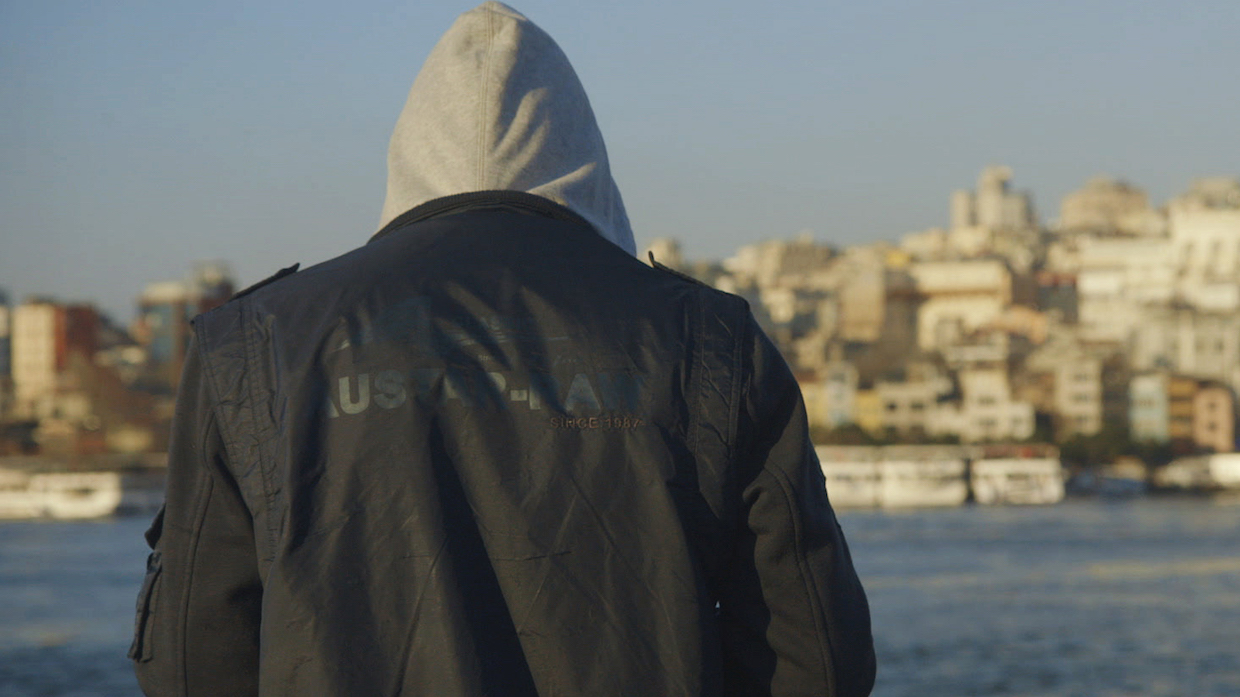 by D.A. Pennebaker and Chris Hegedus
in Directors, Features, Interviews, Issues
on Jun 16, 2017

Matthew Heineman’s Academy Award-nominated documentary Cartel Land was a visceral cinematic journey into the Mexican drug wars, focusing on a pair of citizens hailing from both sides of the border who take vigilante action against the cartels. Heineman shot most of the movie himself, and his approach was to startle viewers with his level of access — he and his fellow shooters were in real danger — while, in postproduction, crafting his images, sounds and music with the emotional sweep of a narrative feature. Just two years after Cartel Land, Heineman has returned with another riveting doc, City of Ghosts, […]