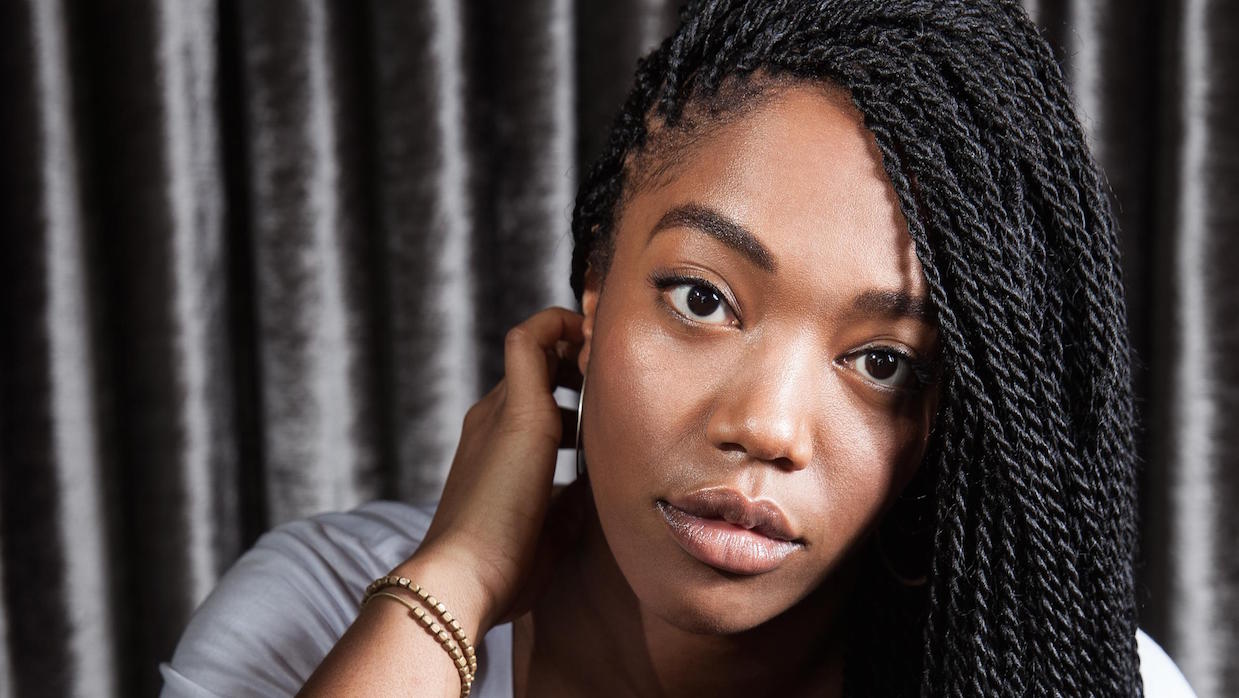 “A cheerful lass around town” is how actress Naomie Ackie describes herself on her Twitter account. It’s an ingratiatingly modest introduction that belies the sense of discovery surrounding this British actress who makes her feature debut in William Oldroyd’s Lady Macbeth. Ackie, who studied at London’s Royal Central School of Speech & Drama, had a career in U.K. television (Doctor Who is a notable credit) before she was cast by Oldroyd to play the quietly observant maid in his microbudget adaptation of Nikolai Leskov’s 1865 Russian novella, a role she imbues with an unexpected power. The success of the film […]