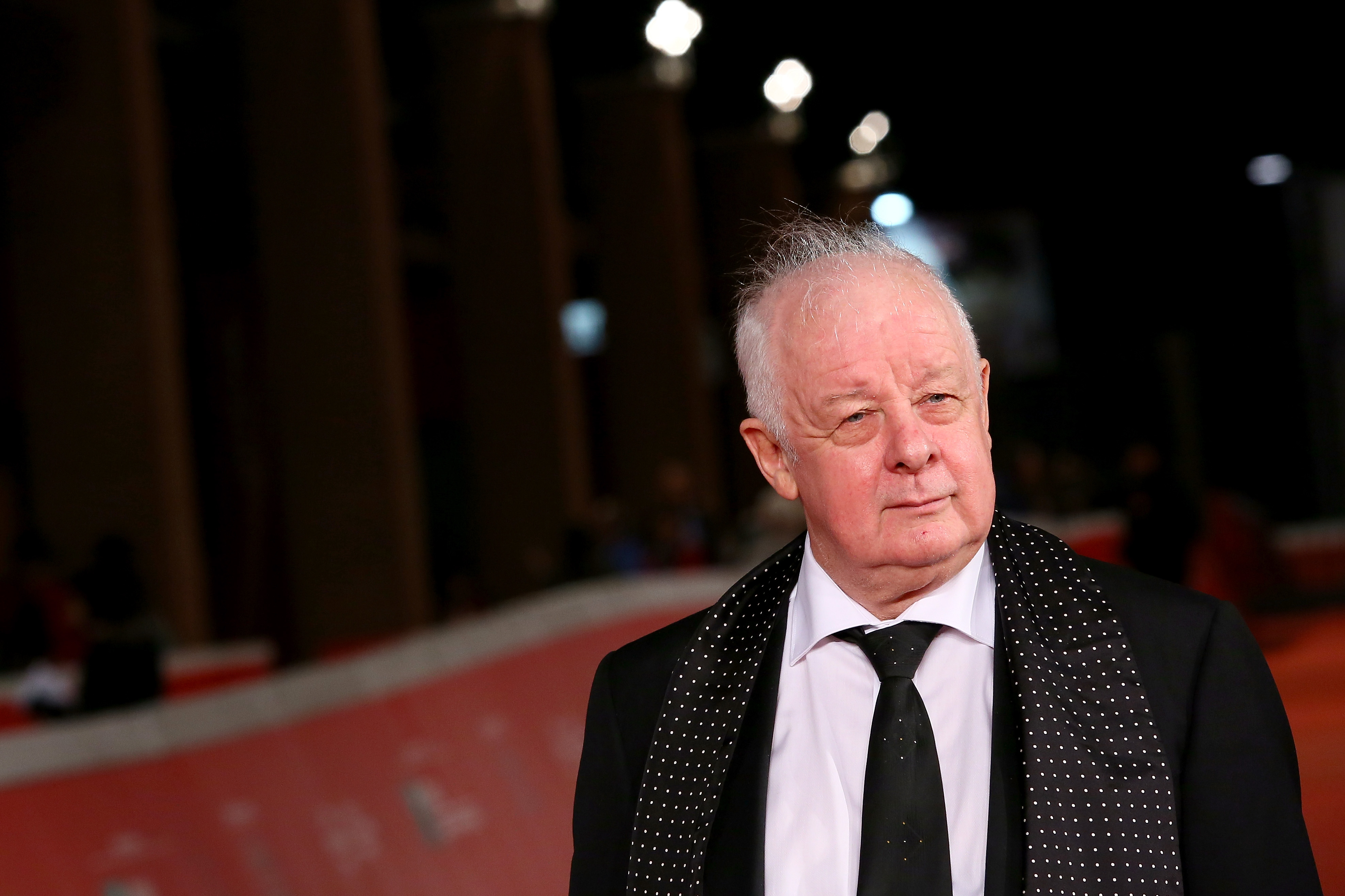 by Ariston Anderson
in Directing, Directors, Filmmaking, Interviews
on Nov 3, 2016

In Jim Sheridan’s new film The Secret Scripture, based on the novel by Sebastian Barry, the six-time Oscar nominated director returns to themes familiar to him: politics, religion, family and truth. Vanessa Redgrave stars as Rose McNulty, a woman imprisoned for four decades in a mental ward, accused of killing her own son. Not only is she convinced she didn’t kill him, but she believes her son is still alive, and keeps a journal in the margins of a Bible recounting her stories. When the decaying mental ward is on the verge of being turned into a resort, she refuses to move, telling her story to psychologist Stephen Grene (Eric Bana). Rooney Mara plays the younger Rose in flashback in 1940s Belfast. The beautiful young waitress is courted by countless suitors from a priest to an air force pilot as the drama around her unfolds against the backdrop of the war.

Sheridan adapted the book, which was shortlisted for the Man Booker prize, with Johnny Ferguson. The resulting film is a richly dark portrait of a woman continually facing the injustices of a society meant to keep her down. Mikhail Krichman (Leviathan) provides lush period cinematography that brings the story to life.

After debuting the film in Toronto, Sheridan presented the Italian premiere at the Rome Film Fest where he spoke with Filmmaker Magazine about shooting a female-driven story, working with the likes of Rooney Mara and Vanessa Redgrave, and why it’s important to tell the truth.

Filmmaker: What drew you to telling this story?

Sheridan: I was impressed with the mother/child relationship, the fact that the mother would never let the child go and at the same time the child could be dead, which reflected things in my own life. One was my mother’s mother died giving birth to her. I was the eldest and I was kind of spoiled. And I had a brother who died, so I felt very close to that part of the story.

Filmmaker: What liberties did you take in adapting the book to screen?

Sheridan: In the book, the priest is a smaller, shadowy figure. He’s older. And I just thought, if you are going to make a change it’s got to be radical, so I made him very much younger and actually in love with her, so that his negativity came out in plays of frustrated love. And I wanted to make it common, the idea of men who have chosen a vow of chastity, which is just such a strange thing, but it’s kind of easy to see with a young, virile attractive man. And I think you kind of see the insanity of that choice — maybe not the insanity, but you question that choice.

Filmmaker: How was it directing Vanessa Redgrave and Rooney Mara. both great actors in their own right?

Sheridan: Very different. Vanessa is a force of nature and, strong-willed and knows what she wants, but is very big. Everything she says is true. She’s amazing on screen, and the danger, I think, is she could overpower people. Rooney Mara is quiet, withdrawn, reserved, and the danger is she could overpower people. I mean you can do it either way, so it’s tough to make those two to work together.

It’s just different approaches for different people. I think sometimes you have to confront people because you want to keep it real, and other times you just have to let people go because they are kind of in the same zone as yourself. So with Rooney, I would ad lib and fool around and she would go along. I don’t think I could do that with Vanessa. She’s not set in her ways, but she’s a person who studies and knows what she wants to do, comes prepared and doesn’t want the changes so much.

Filmmaker: How did you find directing such a female-led story?

Sheridan: Working with actresses is very different from working with male stars, because they seem to multitask. I always imagined that in primitive cave man society, women’s actual physical existence depended on being very good at acting. So if a man was accused of infidelity I’m sure he went red, blubbered and said “Of course not.” And somehow the woman could visually see it’s not the truth what he’s saying, but would allow it. So we can always be complicit in seeing the truth, or ignoring it for the very sound fundamental reason that you might die. So I think the truth depends on how close you are to survival.

Filmmaker: The quote “No one has the monopoly on truth” becomes very telling in this film. Did that guide your telling of the story?

Sheridan: In Ireland there were these crazy penal laws, penalties for Catholics. You were only allowed to have say, five sheep. I always had this idea where an absentee landlord would come along and say “You’ve got six sheep,” and the peasant farmer would say, “No, this one is a pig,” and the absentee landlord would laugh and allow him to lie, and say “Aye it is a pig, sir.” Because if you allow a society to lie to each other, it is the best way to control them. You break the chain of communication, so the best chain of communication is military. Military societies have always dominated other societies by breaking the chain.