“Documentary Felt Messier to Me, In a Good Way”: Director Liza Mandelup | Jawline 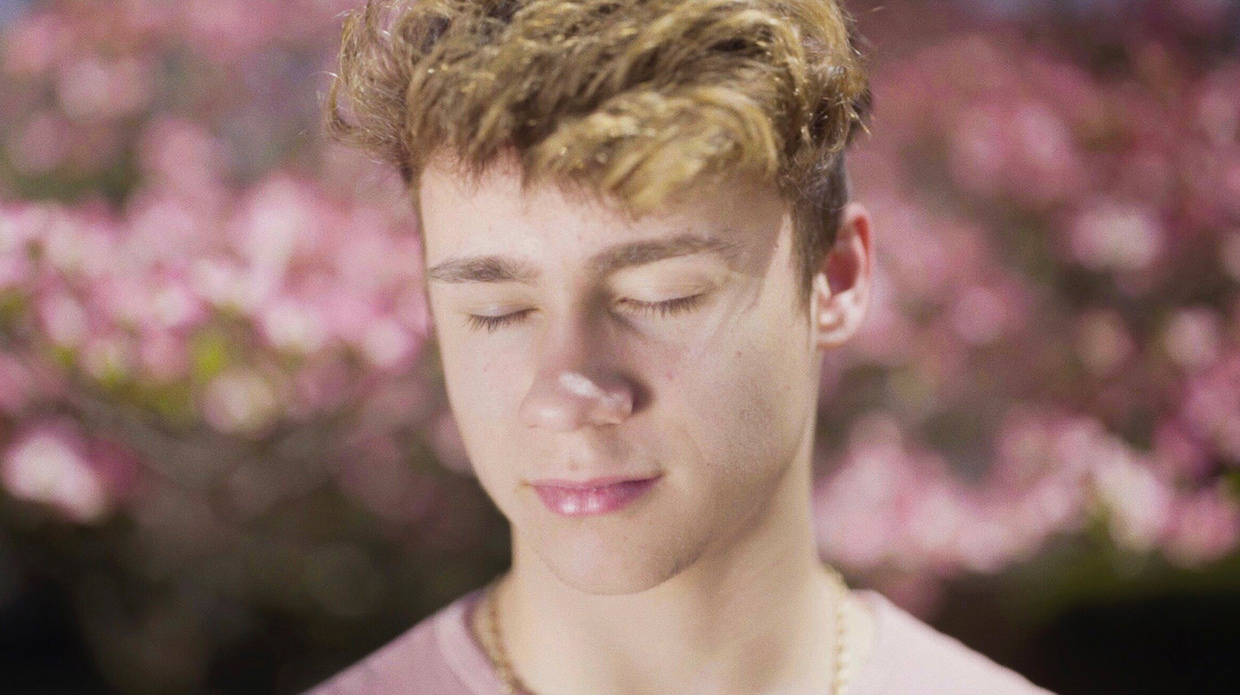 All the moments before and after rolling are really my most proud moments. Jawline started with just me and the DP, Noah Collier. I actually remember how I pitched him the film, just “I have an idea for this thing that I think would make a good film.” I truly don’t think I said much more because I didn’t really have the idea formulated, but we started shooting a few days later. For me, I explore my idea while filming, I need to look at the idea through a lens to fully understand where I’m going with it. I’m looking for the story as much as I am creating it. I didn’t really understand this was my process until I had to explain to people that I didn’t meet my main character until a year after filming. I realized what I was doing in that year was exploring what I wanted to make.

I studied photography and started making narrative photo books after I graduated college. Those books turned into short films which eventually became my first feature, Jawline. One thing that hasn’t changed since I started with photography is the need to see the frame in order to know what to shoot. That’s how photography works—you know the world you want to make pictures in, but you don’t know when to click the shutter until you look at the frame. I knew I wanted to make films in a similar way but I didn’t know what kind of films I could direct and still work like that. I thought the rules had to change so much when thinking about making a feature. I knew there was an order to it—you had to write a script, get a cast, find money upfront etc. What I eventually realized is that when making documentaries these rules don’t necessarily apply. I can write the film while making the images, I can start filming without having a financier, I can begin to explore the world and find my cast later. Documentary felt messier to me, in a good way, like there was less regimented order to it, and I feel most alive working in that space.