A Decade of Hope: A.D. Calvo on Loneliness, Passion and 10 Years of Filmmaking 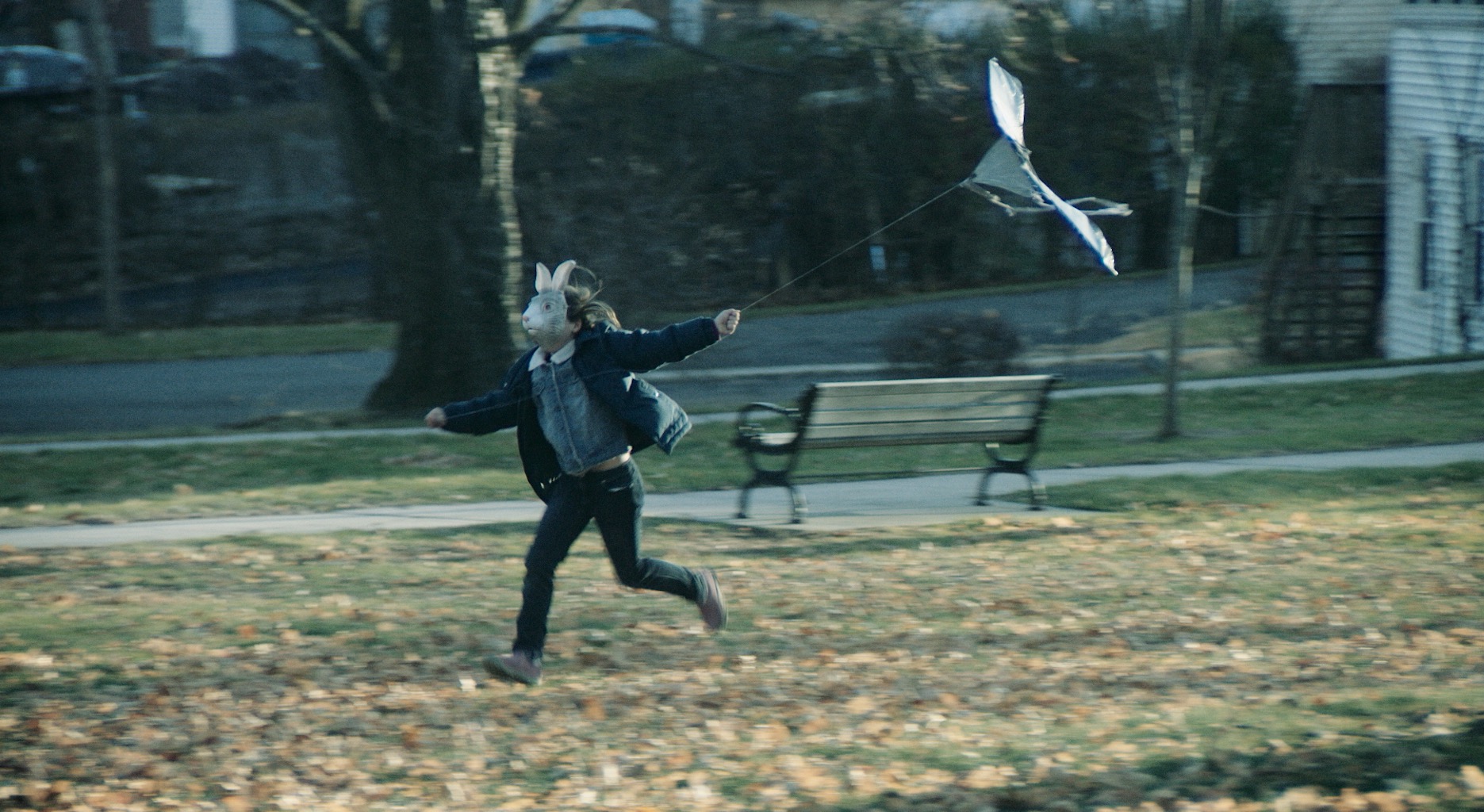 2010 began with hope, as I wrapped a small indie that looked like it might have legs. But the film soon faded into obscurity and hope faded with it. Two more efforts received little attention, and my heartache grew. But optimism sprung up again in 2015 when I collaborated with indie veteran, Mike S. Ryan, and the first film we made together got into Toronto. It felt like things were turning a corner. With barely a breath, we jumped into another. And for a moment, I saw through rose-colored glasses. Sadly, however, like with most small films, they too faded from the limelight.

If you google “loneliness” and “filmmaking” you might stumble upon Noah Buschel’s article, “The Loneliness of the Long-Distance Filmmaker” (Filmmaker, Nov ‘09). It was written in 2009, but the text is timeless. I touched upon some of this angst in my last article, Strength Through Humility (Filmmaker, Jun ‘18). There, I mentioned that one of the rewards of filmmaking is seeing others reach for bigger dreams, becoming a vehicle for talent. And, yeah, while that’s true, what I didn’t mention was how other’s continued success can remind us of our own shortfalls.

I’ll let you in on a secret, I sometimes catch myself comparing my former collaborators’s and contemporaries’s films to my own, especially during this time of year with Sundance and all. Some are folks who I worked with and others are friends who I just admire or follow on social. Why do their films flourish while mine seem to struggle? Is it talent? Does fortune favor youth? Does having the right representation make all the difference? Is Sundance the golden ticket? My thoughts grow dim. Does a nefarious blacklist hold me down—a secret cult that judges from afar, over beers and innuendo? Or more bluntly, shit, did I piss someone off? Ridiculous, I know, but thoughts like these can run amok through the mind of an outlier, and creative spirits dwindle. These negative voices undermine our most productive efforts. Toxic envy, I call it—a form of distorted thinking. Judging our worth by comparing our work with others’ is not time well spent.

But that’s just what I did when one of my co-creatives removed my film from his CV and replaced it with a shiny new one bearing brighter accolades. Another, who once fought to be hired for one of my projects, now couldn’t be bothered to say thanks to my congratulations after they received a prestigious award for another film. Did they forget their humble roots? I felt used. After all, I’d given them one of their first jobs, and they used my film on their reel when it suited their needs, crafting their own narrative, then editing me out. Petty, I know, but nevertheless that’s how I felt. I vented these sad ruminations to an industry friend, and he replied, “The industry beats that pay-it-back mentality down to a pulp.” He followed up with: “Creating is a lonely endeavor. The only thing that drives you is your own desire, passion, and intent. Other people will move in synch with you, as it fits their needs, but the reality is anyone who’s in the feature business is struggling. Indies are at an all time low, both in terms of profit and demand. People don’t care anymore, audiences don’t care, barely anyone goes to the movies to watch them, and very few watch them on streaming. People have a limited capacity that’s consumed by bingeing. Everyone wants to be in TV. So you’re either working like crazy or barely making it. But I have friends my age who are still poets, so, in comparison, our life is cake. We can’t complain. It’s the world we live in.”

Many of these sentiments were echoed in Noah’s article, “If you really wanna make movies, and make them your own — there’s gonna be loneliness. And no one really talks about it, but it’s true, I promise. For instance, did you know that even the people you work with — a lot of them won’t like the final product. They’ll think you screwed it up and not really dig what you’re doing. And your producers will hate you. And your editor will quit you. And your [cat] will give you dirty looks in the morning.”

I found both pieces of wisdom sadly true, yet strangely motivating—pointing out what had kept me going for the past decade: a passion to tell stories that were uniquely mine. And now, as we begin a new decade, I find myself propelled by that same voice, but this time more humbled than before, by an industry riddled with an over abundance of content. So, at the cusp of a new decade, allow me to make a pledge—

I won’t hide my past efforts in shame. I’ll bare them as battle scars knowing they shaped who I am—teaching me what to do, what not to do. And with a clear mind, I’ll draw my blade from the stone, and fight onward to another film, with hope that it can rise above the fray, and maybe withstand the test of time—if even just for a decade. In the meantime, I won’t let envy hold me down, because as they say, if you want to go fast, go alone; if you want to go far, go together.

Maybe it’s a pledge we can make together?

————
A.D. Calvo premiered The Missing Girl at the 40th annual Toronto International Film Festival. In 2016, he returned to his horror roots with Sweet, Sweet Lonely Girl. After premiering at Fantastic Fest it was picked up by Shudder. Calvo is currently collaborating with Mike S. Ryan on a follow-up to that. For more information please visit: www.goodnightfilm.com