“We Didn’t Edit to the Script; We Edited Only With the Material”: Editor Lívia Serpa on Dos Estaciones 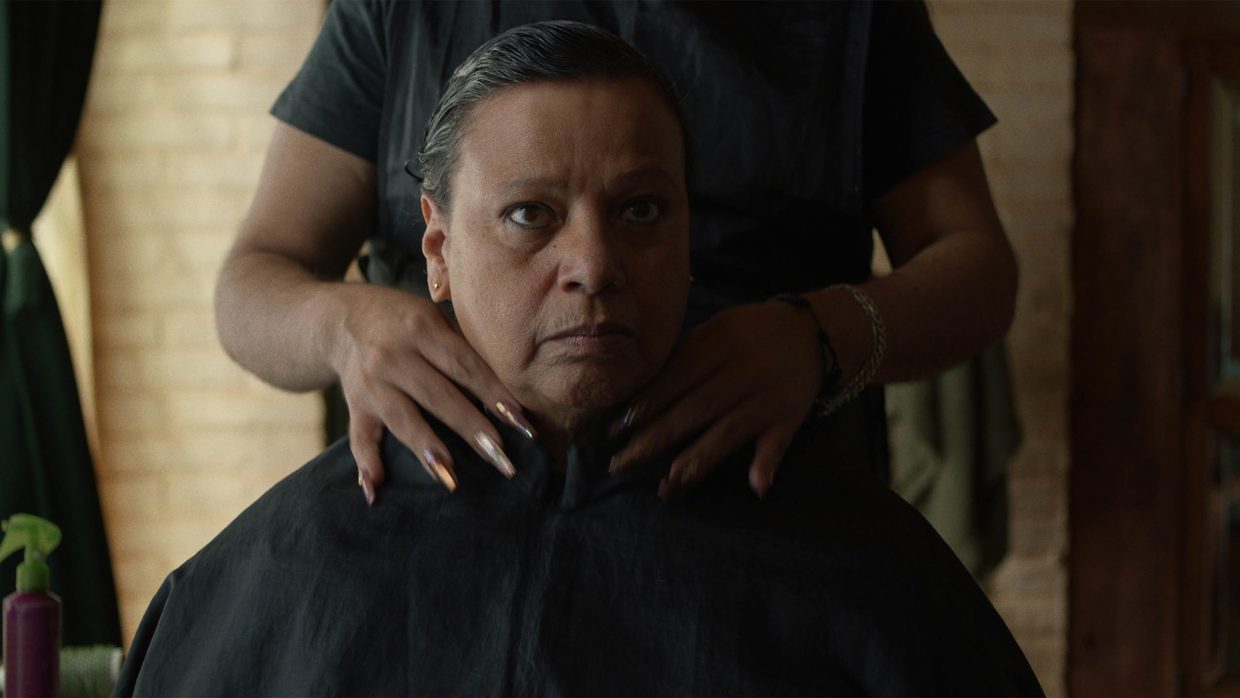 Dos Estaciones pulls equally from documentary and fictional aesthetics to tell its story of a tequila factory in the highlands of Jalisco. It devotes time not just to its protagonist, but also to the process of making tequila, the landscape and other inhabitants. Editor Lívia Serpa recounts how the edit was always based on the material at hand rather than the script and the emphasis on the overarching structure of the film.

Serpa: Juan Pablo contacted me after watching one of the films I edited. We have a friend in common, so she gave him my contact and we started to talk about his film. He knew I was a fiction and non-fiction editor and I think that was really important for him.

Serpa: We didn’t edit to the script; we edited only with the material without really thinking about how the film had been structured during the shoot or the writing phase. Juan Pablo shot in a very confident way—with limited coverage—so we really didn’t edit the scenes that much, but we worked for a long time on the big structure of the film. I think, for me, a lot of the process was trying to find the best ending for the film. And Juan Pablo was very focused on the documentary portions and alternative storylines, and how those could work with María’s story and elevate it.

Serpa: The editing of Dos Estaciones was particularly rich creatively. Because of the free and intuitive way Juan Pablo shot the scenes, we saw a lot potential and fluidity in the film rushes. We constantly discussed the different ways in which we could shape the film, and a lot of interesting ideas came out of this process—ideas that we were eager to try out. During the editing we would invite a few people we trusted to watch the film and give us their impression. These feedback sessions helped us to understand the strengths and also the limitations of the material and were an important tool for us. There was a lot of creative freedom in the editing of this film, which made the work extremely exciting.

Serpa: I was always interested in films, and when I decided to apply for film school I thought I wanted to be a film director. It was in my second year at film school that I discovered editing and I was instantly hooked. I was incredibly lucky to have my first work experience with the Brazilian documentary filmmaker Eduardo Coutinho, a master of his craft. His films deeply influenced me, and I still remember the wonderful conversations we had about cinema. He told me he always asked himself three questions before every project: why did he have to do this film, why could only he do this film, and why is this film relevant now? His work ethics and the way he approached his rushes still inspire me today.

Serpa: We used Adobe Premiere mainly for practical reasons. There were different people involved in the editing and that was the software that everyone felt comfortable with.

Serpa: We discovered the ending of the film in the edit, and it felt like by discovering that ending, we discovered who María really was.