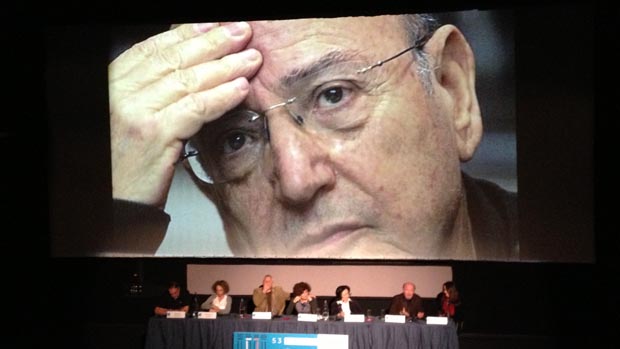 Opening a film festival with Leos Carax’s Holy Motors shows sullen optimism, of which the 53rd Thessaloniki International Film Festival had plenty. The 10-day event in mid-November brimmed with hope and sunshine, but also what felt like bone-weariness from six years of producing both the international and the spring documentary festival with declining resources in a country where bankers and politicians are determined to spiral into further decline. Past parallel events, such as filmmaker master classes and a daily convocation of directors called “Just Talking,” were missed. Neither a first-time festivalgoer nor the crowds would notice: Capacity was reported at […]