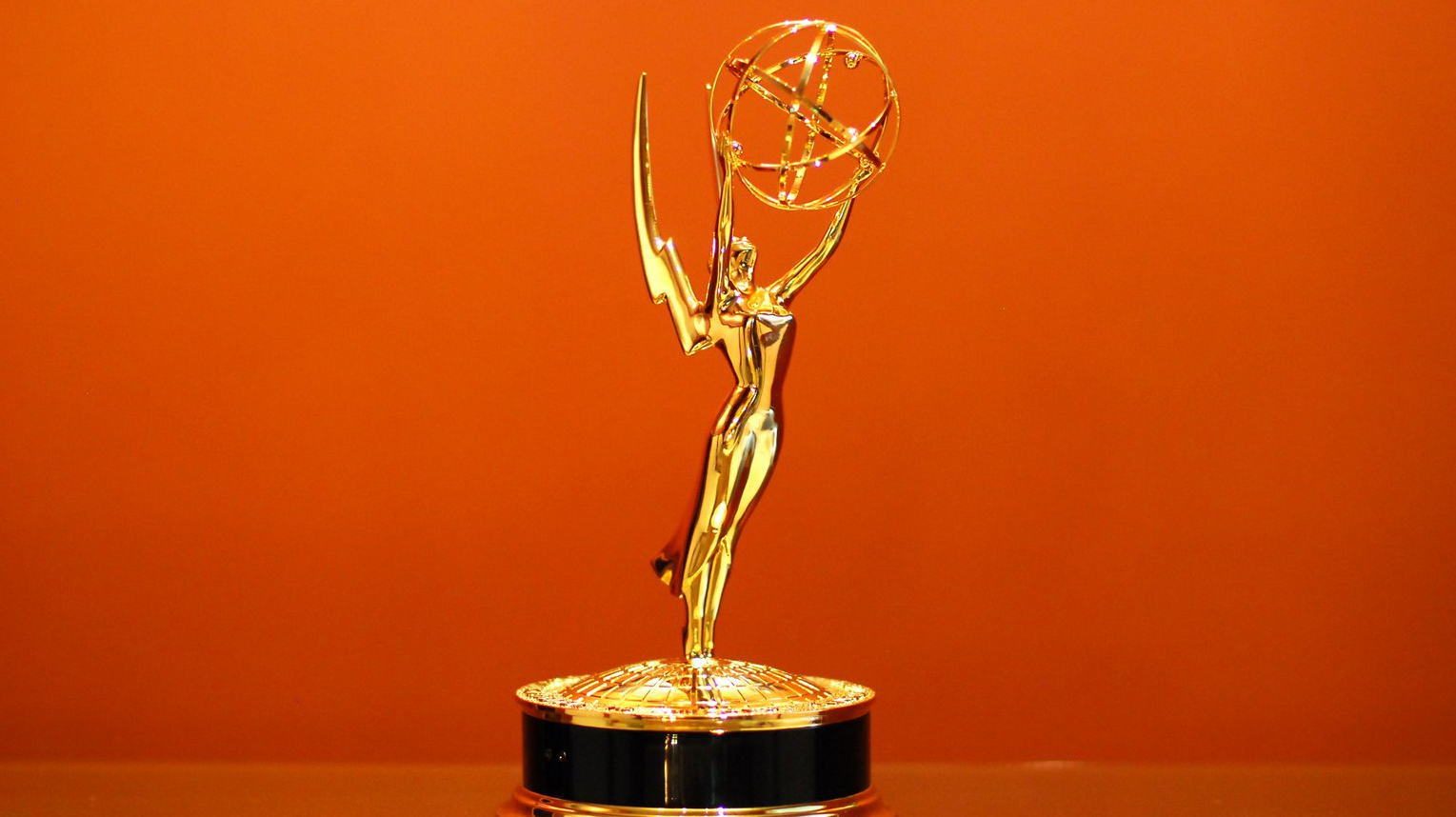 One sign of transmedia’s inevitable movement to the center of mainstream media–not just technophile or indie fare–is its representation in the major awards. And while a film released on iTunes still may not be Oscar-eligible, digital media awards have been progressing far beyond the Webbys for years, with more popping up all the time.

The Emmys are particularly interesting, though, because in a way they represent the heart of what mainstream television audiences are watching and praising. It’s notable, then, that the International Digital Emmy Awards will reach their eighth year at MIPTV in Cannes with the ceremony on April 8. These are sponsored by the International Academy of Television Arts & Sciences, and this year’s list of nominees includes many that American audiences might not have heard of.

Closer to home, the biggest news is that the (domestic) Academy of Television Arts & Sciences announced Monday that it is updating its eleven-year-old Interactive Media Awards to keep them “relevant and meaningful in our rapidly evolving industry.” The statement notes:

Therefore, they’ve seen fit to make the most sweeping changes in years, including:

* Creating a new Category Award for Outstanding Interactive Program, with one winner each year (this is apparently the big one);

* Reworking and expanding the existing juried award for Outstanding Creative Achievement in Interactive Media so that it now includes the following categories (since it’s a juried award each category may include more than one recipient in a given year):

“Emmy(s) awarded to the individual or creative team responsible for the creation of story-driven audience interactive experiences related to, or integrated with, a linear program. Such experiences must exist on at least one additional platform beyond the linear platform, complementing the storyline of the program, and require active input from the audience that interacts with and influences/is influenced by the story world of the program. Examples of interactivity may include such features as: behind-the-scenes dialogue with creators, exchanges with characters, activities that unlock content and drive story forward or provide back story or richer mythology, social collaboration and interactive ancillary content.”

“Emmy(s) awarded to the individual or creative team responsible for the creative excellence of a wholly original, standalone interactive media program or series. Such storytelling experiences may not be derivative of, or related to, an existing linear program or series, and must stand on their own in terms of storytelling, characters and setting. In these productions, the interactive components are integral to the work, and emphasize immersion and engagement in the storyline of the program itself.”

“Emmy(s) awarded to the individual or creative team responsible for the creation of a social experience that supports audience communication and interaction for a linear program or related content. Such experiences extend the storytelling of the program into the fan community, emphasizing the use of social media platforms and/or original online features, tools or apps that harness social interaction. Entries provide opportunities for audience members to interact with each other in an experience created specifically for a show, sharing unique information, interactions and reactions to the show’s content and characters, and going beyond interactive features natively available on the social platform(s).”

Essentially this is an award for getting audience members to talk with each other in innovative ways, an indication of just how far we’ve come from the producer-recipient model that still held sway just a few years ago.

“Emmy(s) awarded to the individual or creative team responsible for the creation of an outstanding user experience design for users of an interactive media experience supporting a linear program or series, or digital platform for viewing such programs or series. User experience is defined as incorporating information design, interaction design, interface design, visual design and graphics for the interactive features of the content presented in the experience. Ultimately, winning entries provide superior usability and performance on the intended platform(s) for the interactive experience.”

All of these categories represent a welcome change and something we can hope to see more of in the future, from the Emmys and others. In particular, as the relationship between filmmakers and coders gets increasingly symbiotic (as Filmmaker’s series with the MIT Open Documentary Lab illustrates),  awards like this last category that honor designers’ and programmers’ contributions to the world of “television” are particularly welcome.