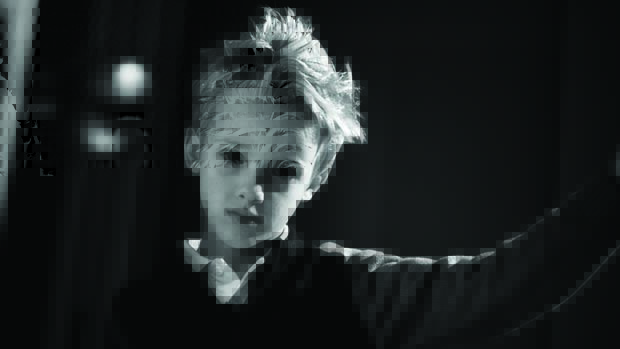 by Scott Macaulay
in Festival Circuit, Issues
on Apr 23, 2013

Last year, when I wrote about the Sundance Film Festival, I did so through the prism of its New Frontier section, using artists’ dialogue with mainstream filmmaking as a way to work my way into a broader discussion of the films found at the rest of the festival. Another year, I used the “revolution” theme of Sundance’s pre-film bumpers to discuss evolving changes in the festival’s self-definition. This year, when I interviewed festival director John Cooper before the 2013 edition, I asked him if there were any themes running through the curation, and he mentioned a “fearless” quality among the […]