What Indie Filmmakers Need to Know About Mobile Video Viewing 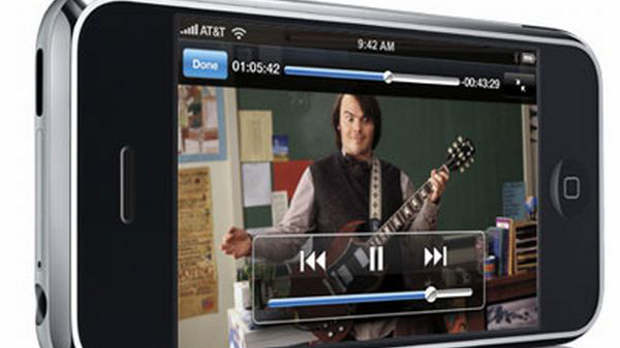 by David Rosen
in Distribution, Filmmaking, Transmedia
on May 31, 2013

As of January 2013, comScore reports that 129.4 million people in the U.S. owned smartphones, accounting for more than half (55%) of mobile devices.

A recent study by Harris Interactive for Telly, a social networking video service, conducted with 2,000 smartphone users projects that 78 million mobile device owners watch videos on their smartphones. One of the study’s surprise findings is that Apple’s iOS devices do not dominate the mobile video viewing market. Rather, Android devices are viewed by nearly one-half (46%), while Apple captured only a little more then a third (36%) while a little more than a tenth (12%) viewed videos on a Windows phone and just 3 percent ran on a Blackberry. Much of this viewing shift to Android devices is likely due to enormous popularity of lower-cost tablet devices.

Drilling down on social recommendations, it found most smartphone users employed multiple methods to discover video programming: 68 percent of those watching videos got them from social network platforms like Facebook and Twitter; 54 percent from email sent from friends and family; and 41 percent from texts/MMS messages.

One of the study’s real values, and often overlooked in privately commissioned surveys, is that it probed why respondents did not watch more video on their smartphones. It reports that 79 percent were held back from watching more videos because of the following factors: too-slow data connection (20.4 million users); high data costs (20.4 million users); and they don’t know how to find good videos (4.8 million users).

For indie makers who look to mobile video distribution as a potential release option, this study is a useful analysis of a market very much in flux.