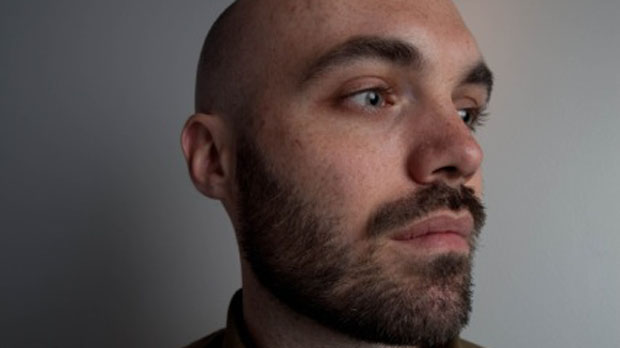 David Lowery made waves last year in the independent film world with the news that Ain’t Them Bodies Saints — the follow-up to his little-seen $12,000 feature film St. Nick (2009) — had attracted the stellar cast of Rooney Mara, Casey Affleck and Ben Foster. It quickly became one of the year’s most anticipated independent films, premiering at the 2013 Sundance Film Festival and Cannes Critic’s Week. The film begins with a robbery and shootout, and a young couple torn apart. Bob Muldoon (Affleck) is sent to prison, leaving his pregnant girlfriend Ruth Guthrie (Mara) to raise their daughter alone […]