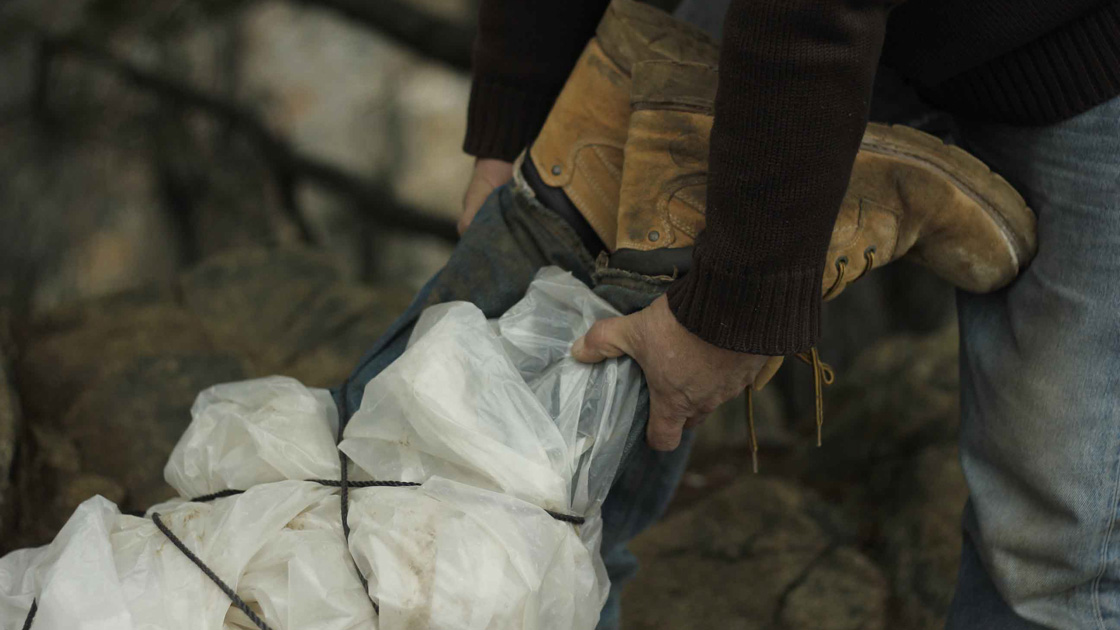 While working on Matar a un Hombre (To Kill a Man), I had the chance to reflect several times on the subject of audience attention. The film is a crime story, loosely based on real events. By choosing this kind of story one is inevitably brought to make a decision and either follow the implicit guidelines of that genre or violate them. If one chooses the path of obeying the rules of thriller, the suspense, the tension in the film have to be maintained throughout. The attention of the viewer cannot divert from what’s happening on screen. If you lose the attention, the film will be drifting alone in the dark.

However, this film was understood since the very beginning as a device that would help me to think and reflect about how violence is perceived and portrayed in cinema. I wanted to make a film that on the one hand would lead the audience to very familiar ground, the genre, to make them feel empathy for the main character, to understand what’s going on in his head to the point that you would justify in emotional terms the act of violence that is the center around which the film revolves. This is a common thing in films, where we as an audience are often moved to believe and accept rather blindly the reasons behind many acts of violence. If the main character is “forced” to commit a crime, we seldom questions the real implications of that act. In that sense, I decided to make a different use of the audience’s attention for the second half of the film.

If in the beginning of the film I would try to lead the audience into accepting the main character’s decisions, in the second half the suspense and the tension is replaced by the contemplation of a character that suddenly is foreign, distant, disconcerting. As a result, the viewers are invited to reflect on the violence they just witnessed, giving them the chance to make their own conclusions. For me any act of violence transcends far beyond the direct reasons that seems to justify it, and this is why I decided to make this film in two halves; the first one very clear and almost simplistic, very classical in its treatment of violence, and the other one a work of mystery and disconcerting uneasiness. One half to be seated at the edge of the seat, and the second half to sit back, think, and hopefully come out with a feeling, a thought, an idea.