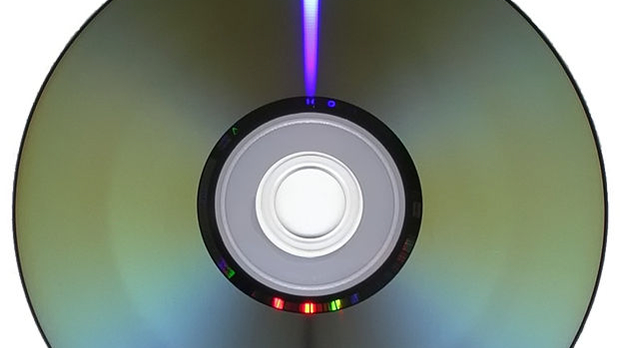 by Vadim Rizov
in Distribution, Filmmaking
on Jun 3, 2014

A study published last week in the journal Environmental Research Letters under the self-explanatory title “The energy and greenhouse-gas implications of internet video streaming in the United States” looks at numbers from 2011 to conclude that streaming services and servers have become much more energy efficient. As a result, streaming consumes significantly less energy and emits less carbon dioxide than the manufacture and distribution of DVDs. (This is all explained in plain language here and here).

The easy-to-extrapolate conclusion is not only that streaming is the increasingly dominant distribution platform of choice but that that turns out to be a good thing for the environment (though it’s highly doubtful that the streaming services of the world need such a noble talking point to to justify continued service expansion). It’s worth noting that the study itself is intended by co-author Arman Shehabi to draw attention to the need for planning to make streaming electrical usage more efficient. “We want this to be a call to industry,” Shehabi told phys.org. “Network infrastructure is going to greatly expand in the near future to meet the upcoming demand in video steaming. Let’s get more data out there on how much electricity is actually being used and make sure that energy efficiency is a priority in this expansion.”

As Shehabi’s words indicate, we know less about streaming’s real impact on multiple components of the film ecosystem than desirable. John Sloss has made a point of practicing what he preaches when calling for transparent sharing of VOD financial returns as has, more recently, digital distribution platform VHX. The streaming library landscape is fractured into a seemingly uncountable number of portals, with little in the way of a one-stop portal to directly connect viewers with what they want to watch. (As Eric M. Levy observed in a post a few weeks ago, the company GoWatchIt may in time crack this problem, but we’re not there yet.)

Note too that these libraries, with their ever-shifting libraries, are erratic custodians: Mark Duplass may have recently urged filmmakers to “get your goddamn movie on Netflix” in the name of career-enabling profile boosting, but the revenue implications for smaller filmmakers are unclear. As critic Dave Kehr pointed out on Twitter a few weeks ago, Netflix currently has a grand total of three titles from 1939 on tap (writer Calum Marsh noted that the total library of films made from before 1959 stands at a puny 301). This streaming study focuses on one particular, practical aspect of streaming’s presumably unstoppable rise to dominance, but also serves as a reminder that in many ways — as viewers, filmmakers, historians, or simply concerned engineers of its practical aspects — we still don’t understand exactly how it’ll change the viewing/distribution landscape.