Watch: Gina Telaroli on Smaller Cinema as an Extracurricular 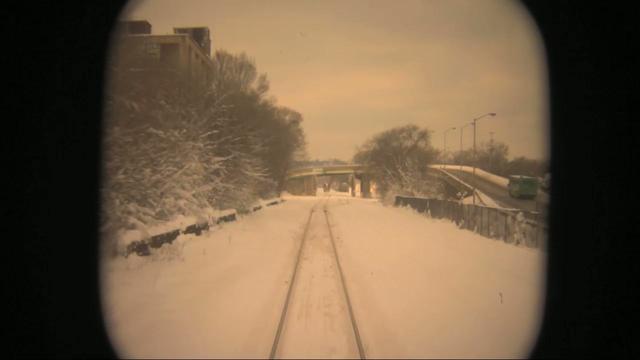 by Sarah Salovaara
in Directing, Filmmaker Videos, Filmmaking
on Aug 26, 2014

Ricky D’Ambrose consistently runs some of the most revealing, worthwhile video interviews over at MUBI Notebook, and his latest is no exception. This go around, Ambrose converses with Gina Telaroli, one of our brand new 25 New Faces, about her process, the “classic Hollywood system,” and the potential drawbacks of having your hand in too many of the industry’s depleted honeypots. Most significant are Telaroli’s opening remarks: “I think there’s really a lot of people who still have this idea, either filmmakers or film writers, that they will be the person that somehow makes it, that somehow is the genius. And everyone will recognize that eventually, because they’ll make this film or write this piece, and I don’t think we live in that world anymore. Smaller cinema is really an extracurricular activity, and if you have the time and the money you can partake in it.” Head over to Notebook to check it out.