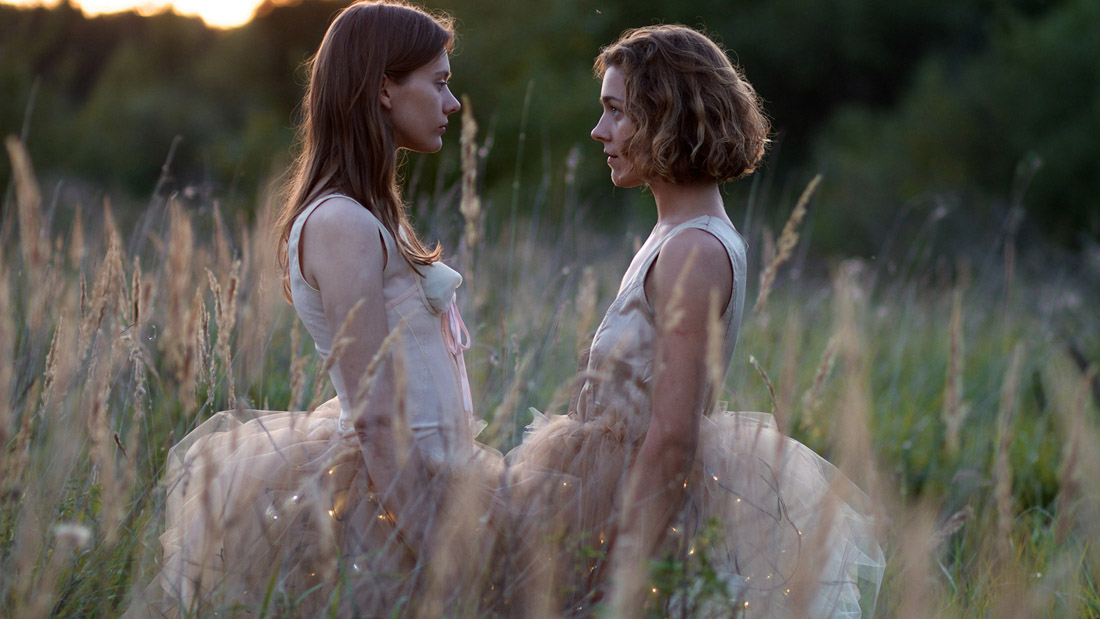 From Lithuania and screening in Sundance’s World Cinema Dramatic Competition, The Sound of Sangaile is a film that fuses a teenage girl’s coming-of-age story with a fantasy of flight. With a protagonist obsessed with stunt planes and plenty of aerial photography, Alante Kavaite’s feature posed challenges to cinematographer Dominique Colin — whose credits include, I must note, two masterpieces and personal favorites by Gaspar Noe (Carne and I Stand Alone). Below, Colin discusses those challenges and more.

Colin: I worked on Alanté Kavaïté’s first feature film, Fissures (Ecoute le Temps) in 2005. It has been a great experience, and we stayed friends ever since.

Colin: Alanté has a very strong point of view about her story that is mostly told via the images as she does not rely so much on dialogues to deliver it. Sangaile is drowned into her own suffering, and, thanks to a love story, she opens herself to the world, works over her fears and make her dreams come true. Alanté wanted the camera to be static on Sangaile until she frees herself from vertigo and take back her life into her hands. But the camera had to be very fluid for the aerial shots.

Colin: The biggest challenge has been to integrate those radical choices into the narration and not make them too literal or obvious. For the aerial shots, it had to be a dizzying vortex. We had to put cameras in the air, on the ground and in the cockpits to shake the spectators and make them fly.

Colin: On the ground we shot with the Sony F55 in 4K raw to get all the possible nuances in the static shots. For the aerial shots, we multiplied the cameras and the formats to have a maximum of options in the various point of views. At the end, we have twelve types of different formats in the final cut. The DI was the biggest challenge.

Colin: The work on the photography was faithful to the script, subtle but bold. It had to look very naturalistic while being actually artificial and bearing its own emotion. After all, this constraint of having to work on static shot allowed me to work more freely and got me closer to actual photographic work.

Colin: The night scenes next to the lake were difficult because to simulate the moonlight without helium balloons projectors that were not available, I had to invent a system of reflected lights on smaller party helium balloons that worked really well in the end.

Another challenge was for some scenes where we wanted to give the girls all the freedom of improvising while keeping the static shots dogma: I had to be extra fast to catch a series of static close ups with one camera without stopping the action.

Colin: The DI work was intense for the aerial shots to match all the different cameras and find a common film look. For the F55 part, the DI just finalised the choices made on set.