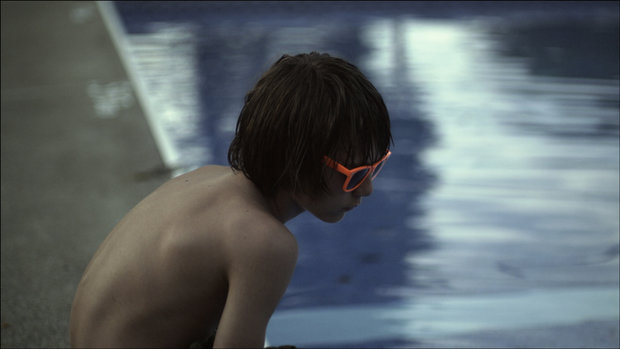 Rooftop Films, which is heading into its 20th season, has awarded 13 cash and service grants to alumni filmmakers.

The GarboNYC Feature Film Grants were awarded to directors Kitty Green and Sebastian Silva. Green will receive a monetary grant of $15,000 to help finish her new film, Casting JonBenet, and Silva will receive a $10,000 grant to support his film, Demon Me.

Casting JonBenet, a documentary about the infamous murder of child model JonBenet Ramsey, marks Green’s second feature after her 2013  documentary debut Ukraine Is Not a Brothel. Among the films Silva has directed are Crystal Fairy & the Magical Cactus and Nasty Baby.

“We’re very excited about all our grantees this year,” said Dan Nuxoll, Program Director of Rooftop Films. “Each year we receive more promising applications from our acclaimed alumni filmmakers, and from an increasingly diverse pool of talent. Rooftop has always been dedicated to creating a venue for a wide range of creative voices and with the support of our audience and our partners we are increasingly capable of helping those films get made in the first place.”

Below is a rundown of all of the 2015 Rooftop Filmmakers Fund grant recipients (you can find more info on them here):

In addition to the above grants, Rooftop Films helped negotiate post-production services at Metropolis Films for alumni filmmaker Robert Greene.

See a full list of the 2015 grantees with award details.