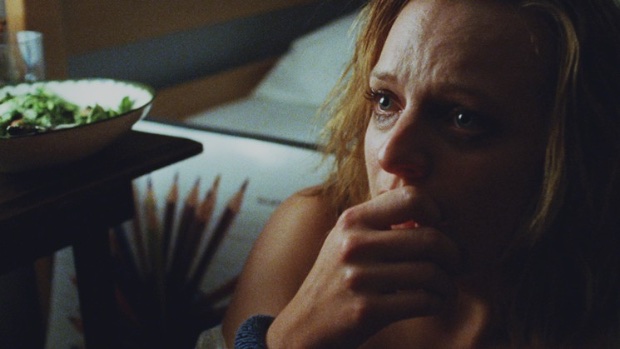 by Paula Bernstein
in Cinematography, Filmmaking, Financing
on Apr 25, 2016

Despite outliers such as Alex Ross Perry and Todd Haynes, the general consensus among independent filmmakers is that shooting on film is too expensive to be feasible. Over the past year, Kodak has been working to get the word out that shooting on film is a possibility – even for low-budget indies. Along with Kickstarter, the Eastman Kodak Company today announced a new initiative to support independent filmmakers who want to shoot on film.

The program is open to cinematographers launching a Kickstarter campaign in order to bring their vision to life using 35mm or 16mm film.

Once program participants are selected, Kodak will provide either 35mm or 16mm film (negative, intermediate or print stock) of the filmmaker’s choice, free of charge, correlating to the amount of money raised by the Kickstarter campaign:

Kodak will also provide discounted pricing to participating filmmakers on supplemental motion picture film purchases for the project. To further support the participants as part of the program, William Morris Endeavor’s Global Finance and Distribution Group will mentor the filmmakers on packaging, financing and sales strategy.

“Kodak understands that artists working at all budget levels strive to tell their stories with the unique quality and emotion that film provides. Working with Kickstarter is a natural extension of our continued support of the independent community,” said Kodak Vice President of Motion Picture, Anne Hubbell. “We are dedicated to ensuring that the medium remains available and viable for established and emerging filmmakers alike.”

Of course, many top filmmakers in Hollywood shoot on Kodak film stock, including Christopher Nolan, Martin Scorsese, Quentin Tarantino and others. In 2014, after being lobbied by Nolan, Tarantino, J.J. Abrams, Judd Apatow and other top directors, a coalition of Hollywood studios sealed a deal with Kodak to ensure the continued production of film stock.

“This new partnership also builds on Kickstarter’s focus on restoration initiatives to archive, preserve and renew,” said Kickstarter Film Outreach Lead, George Schmalz. “We are thrilled to share Kodak’s mission to celebrate the art of filmmaking. We want to make it easier for filmmakers to focus on storytelling and making their art come to life in the most vibrant medium possible and this partnership lets Kickstarter creators do just that.”

Filmmakers interested in participating in the Kickstarter-Kodak initiative and want more information should email:  kodakfilm@kickstarter.com.