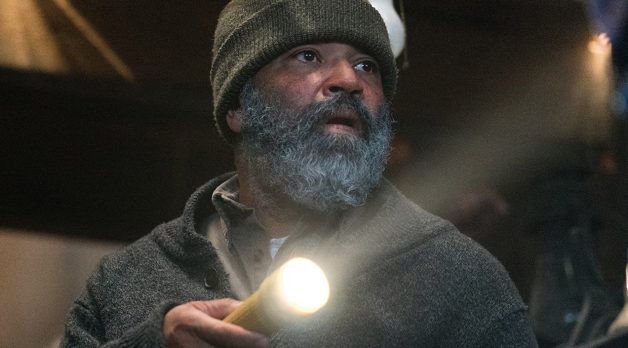 Jeffrey Wright in Hold the Dark

It gives me no pleasure to slag on Jeremy Saulnier’s Hold the Dark; his previous two films, Blue Ruin and Green Room, were good bleak fun, laconic in general, tersely amusing when dialogue emerged. But Hold the Dark has no interest in being…  Read more 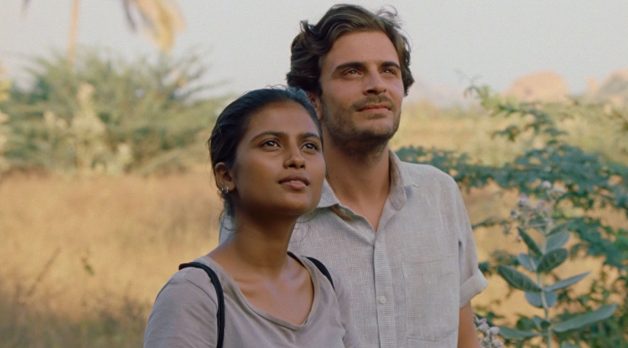 Mia Hansen-Løve is on my shortest list of favorite working filmmakers; after the extremely strong opening one-two of All is Forgiven and The Father of My Children, Goodbye First Love and Eden were whiffs. She came back strong with Things to Come, and now…  Read more 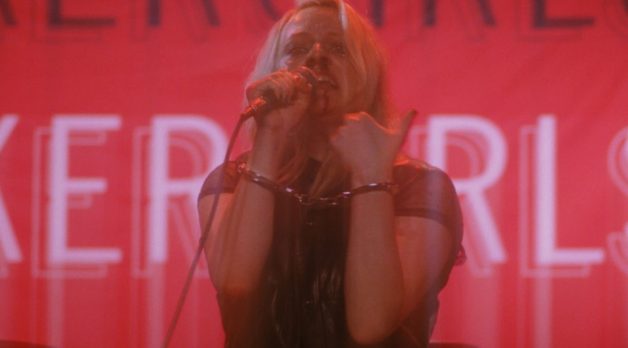 World premieres x3, appraised in greater haste (and mercifully smaller word counts) than usual, starting with this morning’s viewing. I woke up to a slew of tweets saying that the first half of Alex Ross Perry’s Her Smell is an impossibly testing…  Read more

Hi, my name is Ian Harnarine and I’m one of Filmmaker magazine’s “25 New Faces of Independent Film” for 2012. My short film Doubles With Slight Pepper won the award for Best Canadian Short Film at the 2011 Toronto International…  Read more