This interview with Rick Linklater about his Boyhood originally appeared as the cover story of our Summer, 2014 issue. As the film wins Best Picture from the New York Film Critics’ Circle, is is posted online for the first time. Time, along with its cousin memory, are among modernity’s great artistic subjects, with the title of Proust’s masterwork, In Search of Lost Time, articulating the journey of countless authors, playwrights, and filmmakers to creatively capture the sensations and meanings of our rapidly receding past. Among the latter have been directors whose films have reached for these passing years with any […] 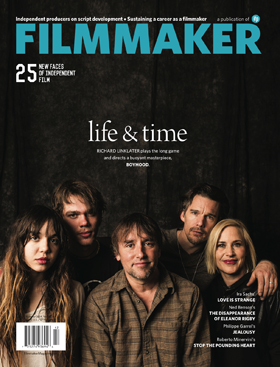 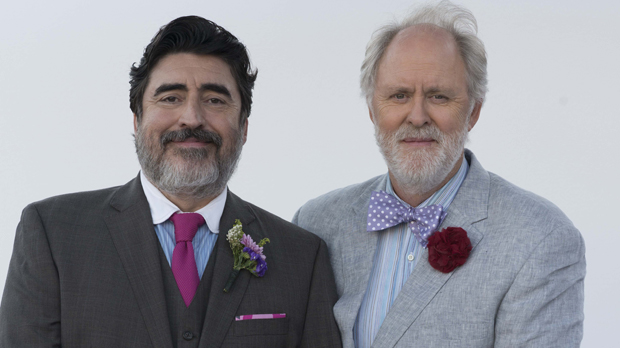 In conversation below with fellow writer/director Todd Solondz, Ira Sachs calls his latest work,Love is Strange, “a middle-aged film” — not because it’s focused on midlife issues, but because “it has perspective on both what youth felt like as well as what aging can lead to.” That’s a beautiful formulation by Sachs on this warm and generous New York movie that charms by unexpectedly opening its perspective across both neighborhoods and generations. Love is Strange opens with a flurry of activity as two older gay men — a music teacher (Alfred Molina) and painter (John Lithgow) — take advantage of […]