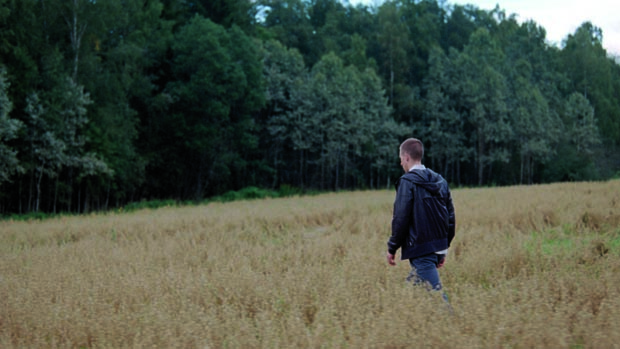 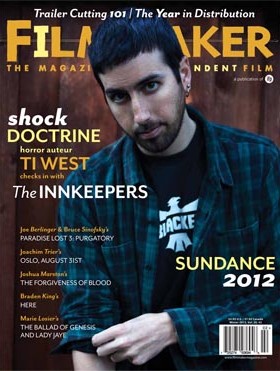 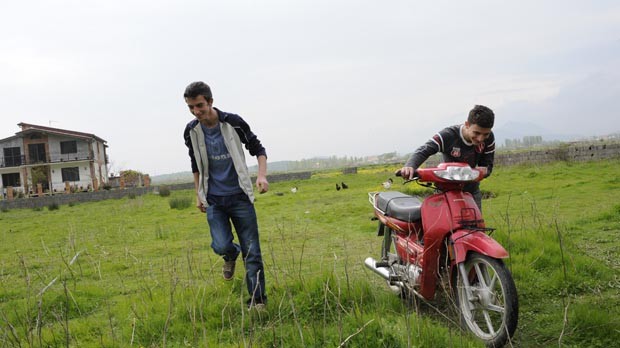 Directors Joshua Marston (The Forgiveness of Blood) and Braden King (Here) discuss the making of their very different pictures through the prism of their shared experience — making an independent film in Eastern Europe.