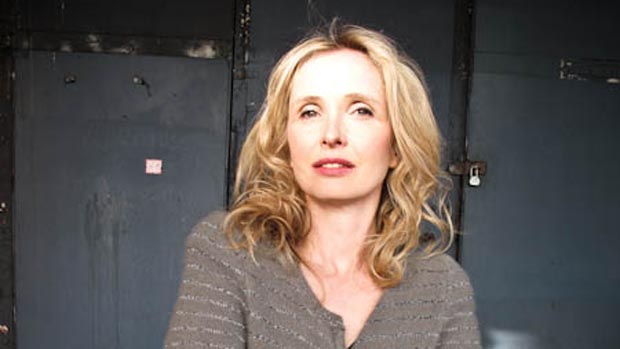 For years, people misjudged Julie Delpy. A screen actress since the age of nine, by her late teens Delpy was a gorgeous, willowy blonde who perfectly fit the mold of the French cinematic ingénue. After standout performances in films by Agnieszka Holland (Europa, Europa), Volker Schlöndorff (Voyager) and Krzysztof Kieslowski (Three Colors: White), Delpy decamped from Europe to America, where she worked both in mainstream Hollywood fare and in more distinguished indie productions, playing muse to directors such as Alan Rudolph, Jim Jarmusch and, most notably, Richard Linklater. But Delpy was far from just a muse. In addition to inspiring […] 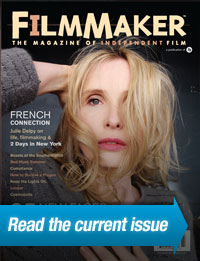 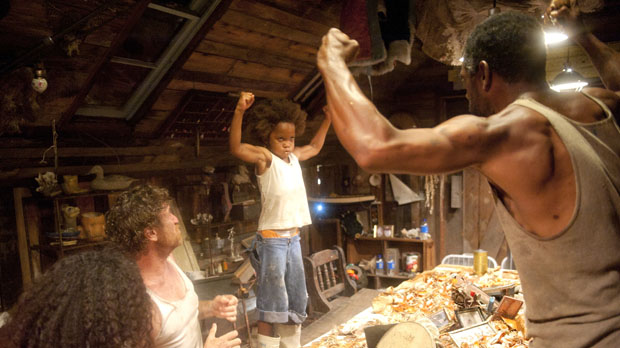 Storm Song: Beasts of the Southern Wild and Tchoupitoulas

After the recent BAMcinemaFest screening that marked the first time Benh Zeitlin’s magical-realist Beasts of the Southern Wild screened alongside Bill and Turner Ross’s immersive New Orleans documentary Tchoupitoulas—both South Louisiana-shot pictures produced by members of the film collective Court 13—there were two celebrations on either side of BAM. At the beautiful dive-bar Frank’s, the Ross brothers and various doc and indie film bros were watching the NBA championships with loud exuberance and strong opinions. There was a rumor that there was a dance party across the street at the Fox Searchlight-hosted party for Beasts, which was flowing with delicious […]