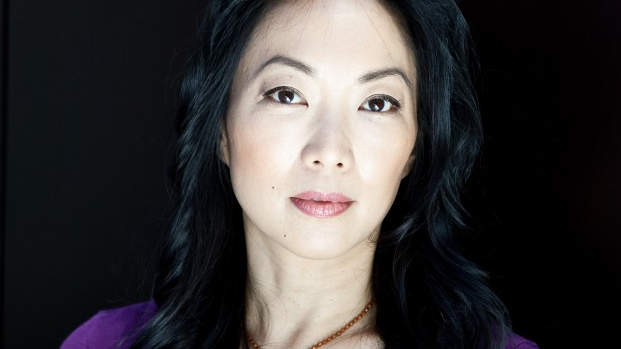 The Weight of Water: An Interview with Jessica Yu

Jumping from social-issue documentary films — like her new Last Call at
the Oasis — to independent narrative to network television, director JESSICA YU has one of the most multi-faceted careers around. By NICK DAWSON. Photograph by Henny Garfunkel 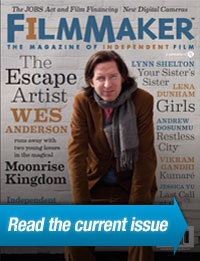 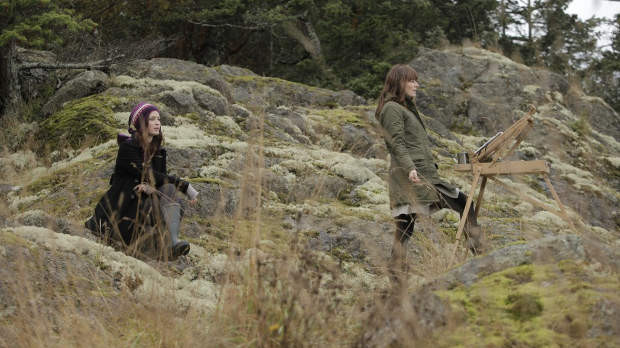 Following her acclaimed bromantic comedy Humpday, LYNN SHELTON travels to a cabin on a secluded island to examine female relationships in the insightful Your Sister’s Sister. Writer/director RY RUSSO-YOUNG learns more from the Seattle-based filmmaker.